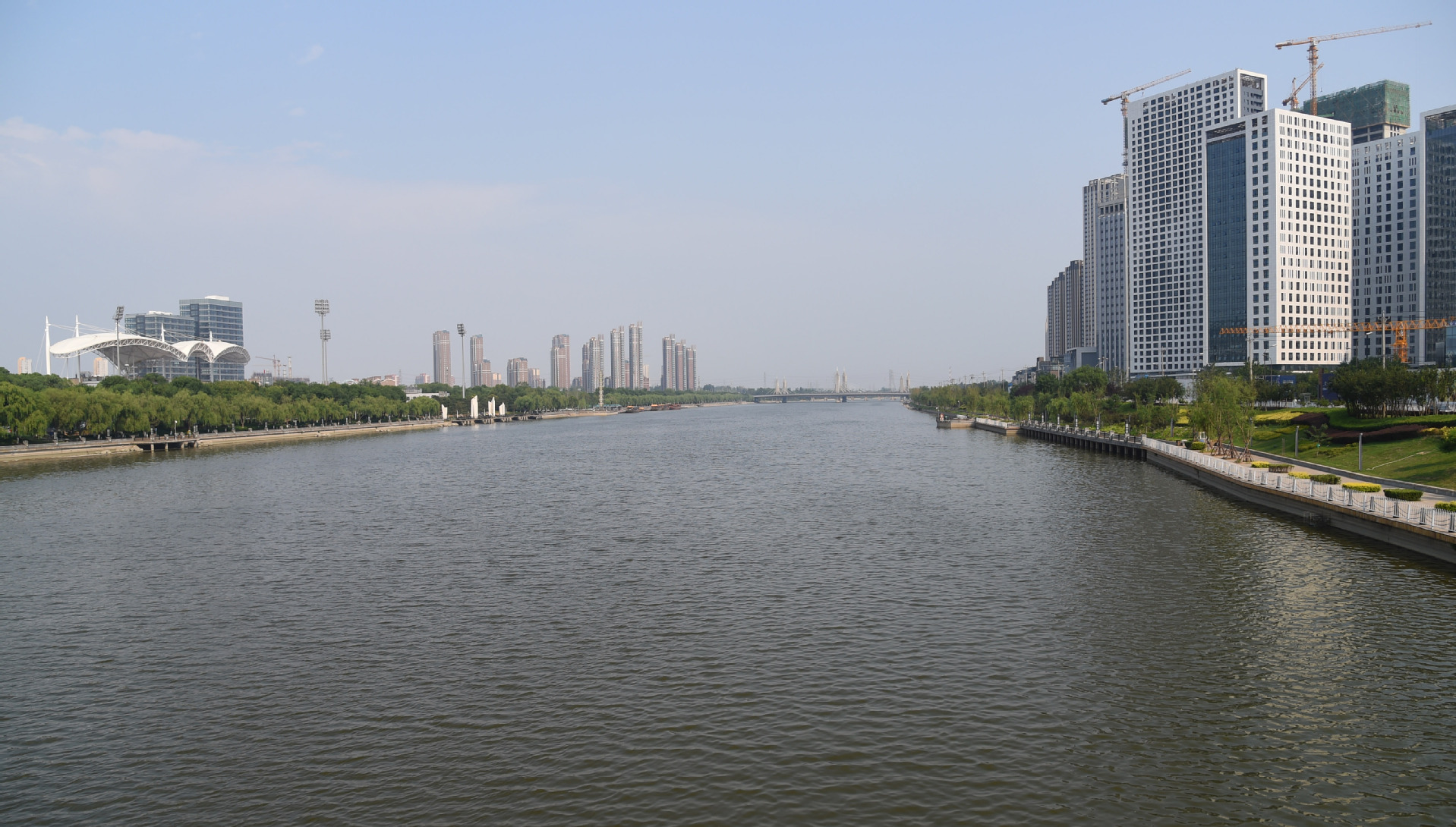 Beijing's sub-center in Tongzhou district has released its development plan for the 14th Five-Year-Plan period (2021-25), which calls for more people from downtown to move to the area in coming years.

The plan also outlines long-term goals for 2035. By then, as one of Beijing's two new wings, along with Xiong'an New Area, the sub-center aims to become a model of quality urban development.

Tongzhou will focus on green development, innovation, coordination and opening-up, said Zhao Lei, head of the district, at a news conference on Monday. Beijing will push infrastructure construction forward in the district, including construction of a comprehensive, high-quality transportation network that allows residents to commute to the downtown area within half an hour.

The city will also build facilities for flood prevention and improve the district's flood control capabilities. A safe, green and low-carbon energy system for urban facilities will be built to better respond to emergencies and risks in the future, the plan said.