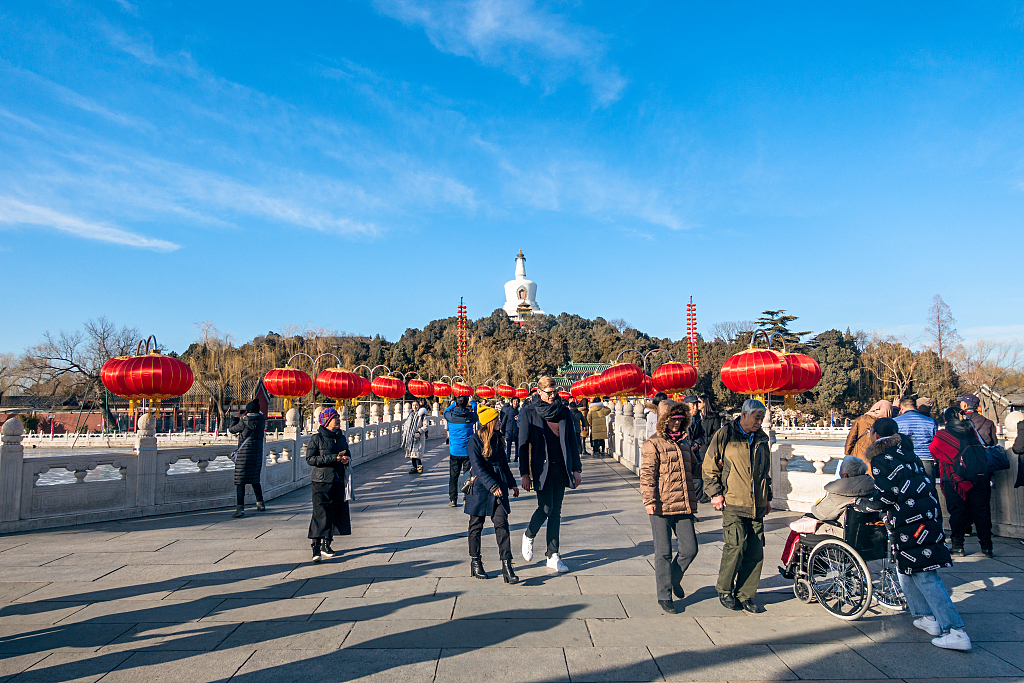 BEIJING, Feb. 20 (Xinhua) -- Beijing plans to further cut the annual average concentration of PM2.5, a major particle pollutant, in its fight against pollution, according to a plan announced Wednesday.

The city will work to cut the annual and three-year average concentration of PM 2.5, as well as improve water and soil quality to meet the target standards set for 2020 in a national plan.

In 2019, Beijing will phase out 300 manufacturing and pollution-intensive enterprises, and gradually replace diesel-powered vehicles with new energy ones, according to the action plan released by Beijing Municipal Ecological Environment Bureau.

The plan also noted that regulators will make differentiated plans with 50 major industrial enterprises to avoid a "one-size-fits-all" method in curtailing the output of polluting industries.

The city's average PM 2.5 density dropped to 51 micrograms per cubic meter in 2018, down 12.1 percent year on year, according to the environment bureau.