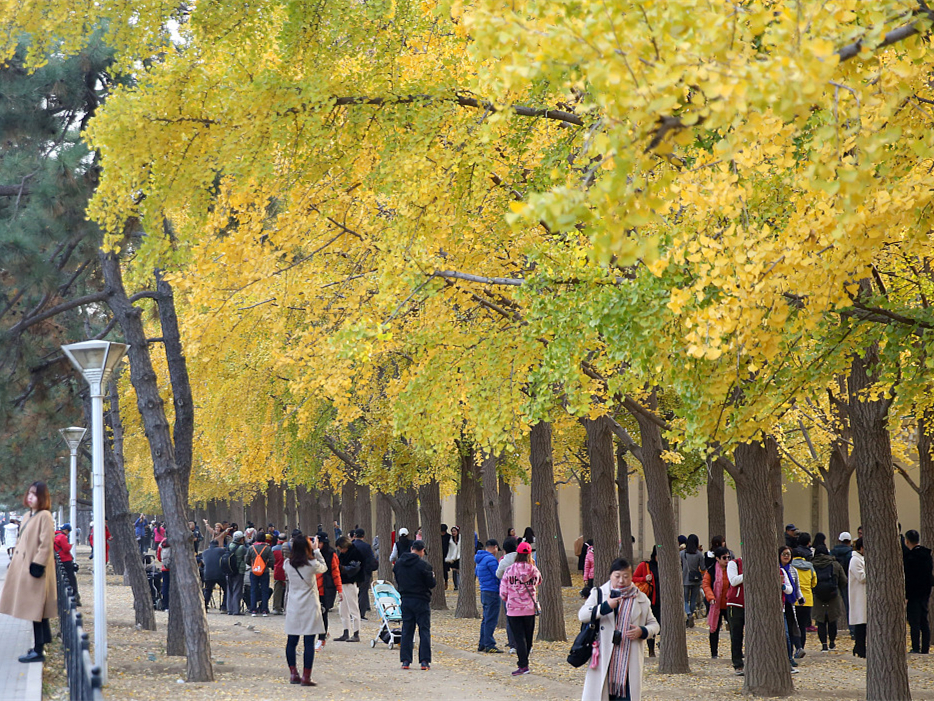 The data came from the "Interim Evaluation Report on the Implementation of the Outline of the 13th Five-Year Plan for National Economic and Social Development of Beijing," which was heard and reviewed by the Ninth Session of the Standing Committee of the Beijing Municipal People's Congress. The report also mentions that the resident population of Beijing's six urban districts has continued to decrease. In 2016 and 2017, Beijing saw a total decline of 740,000 permanent residents in the six districts, down 3 percent year-on-year.

Tan Xuxiang, director of the Beijing Municipal Commission of Development and Reform, said that it takes more efforts to address "big city diseases" (traffic congestion, pollution, etc), and the level of refined urban management needs to be further upgraded. Although the population of the six urban districts continues to decrease, great efforts have to be made in the following years to realize the target of reducing population by 15 percentage points in the six urban districts from 2014 to 2020.

Tan added that the work to remove non-capital functions from Beijing has made major progress, as nearly 20,000 industrial and commercial registrations applications were turned down, 410 market places and logistics centers were removed or replaced, and nearly 1,500 general manufacturing enterprises were cleared out.