BEIJING, March 2 (Xinhua) -- The number of permanent residents in Beijing saw a slight drop to about 21.54 million at the end of last year, 6,000 fewer than at the end of 2018, official data showed Monday. 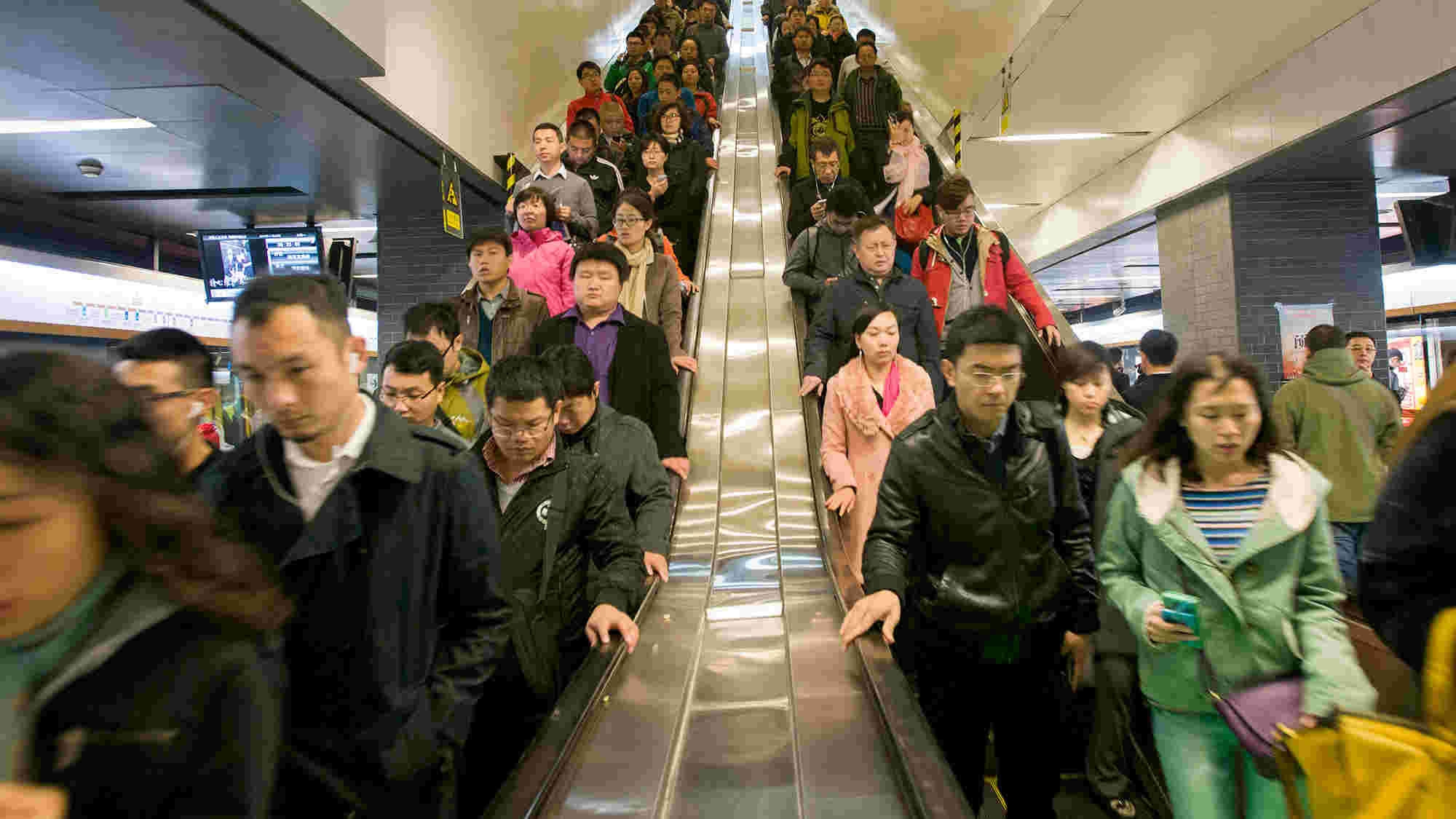 The city's population under the age of 15 made up 10.5 percent of the total last year, while people aged 60 and older accounted for 17.2 percent.

The per capita disposable income of Beijing residents grew, in real terms, by 6.3 percent in 2019, 0.2 percentage points faster than the city's GDP growth rate during the same period.

With policies and measures on stabilizing employment and individual income tax reform, the per capita income from wages and salary of Beijing residents increased by 9.4 percent last year, up 2.4 percentage points from 2018.