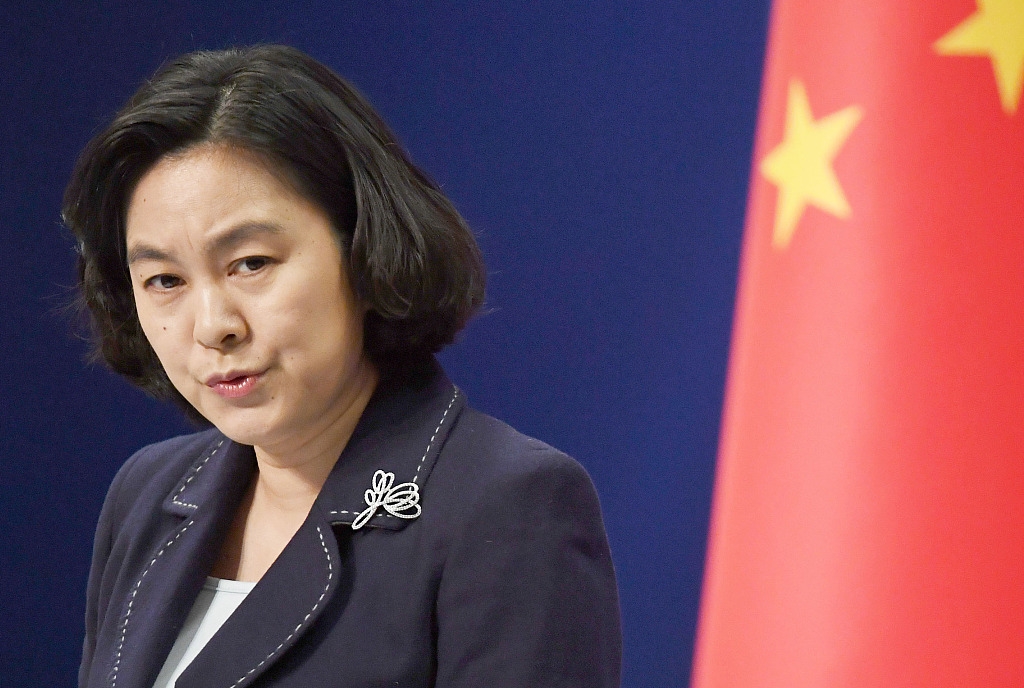 Hua reiterated that the central government is highly confident and determined to safeguard peace and stability in HKSAR.