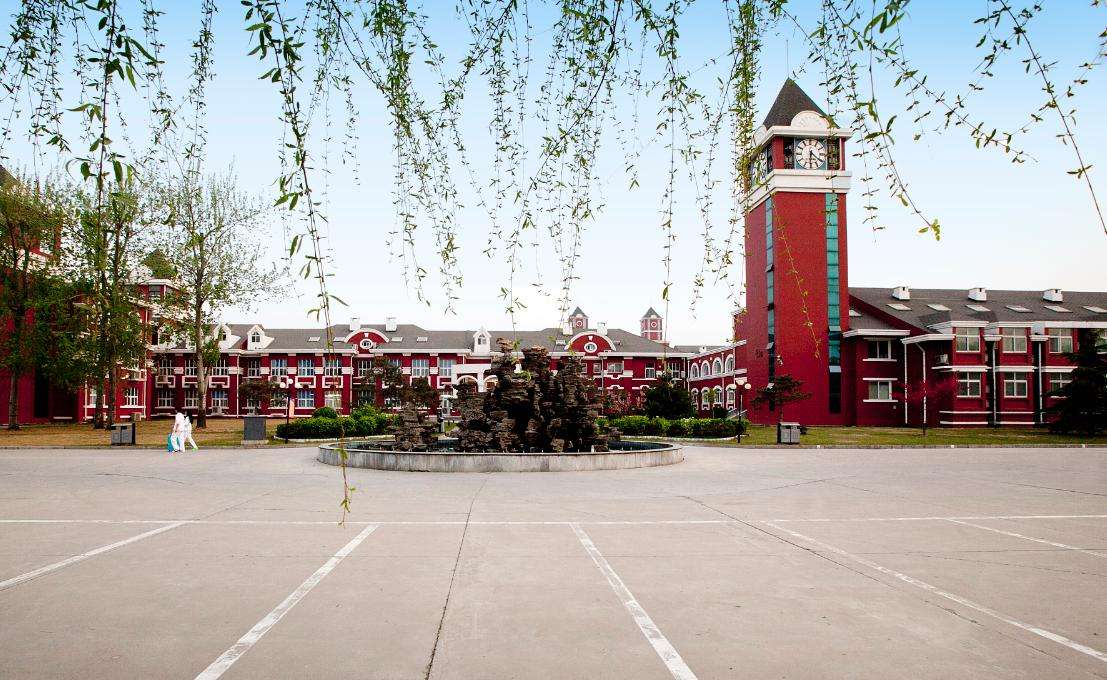 Primary and middle school students in Beijing will gradually return to campus in June, according to the Beijing Municipal Education Commission on Wednesday.

Li Yi, spokesman of the Beijing Municipal Education Commission, announced the school resumption schedule at a press conference on Wednesday afternoon. According to the plan, sixth grade students in primary school, as well as all junior high and senior high school students, and those in the final years who have already started in-school class, will be back to school starting June 1.

Students in the fourth and fifth grades in primary school will resume class on June 8. Students from the first to the third grades will prepare for school openings and wait until further notice for a start date.

Kindergartens in the capital can start operations on June 8, but parents can decide on their own whether to send their children to kindergarten or not.

At the press conference, Li also released the timetable of the English listening test of the national college entrance examination, which will be held on June 20 and 21.

The physical test of the national college entrance examination will be held on June 13 and 14.