Beijing received more than 9.98 million visits during the eight-day National Day holiday ending on Thursday, up by 8.4 percent from the holiday last year, according to the Beijing Municipal Bureau of Culture and Tourism. 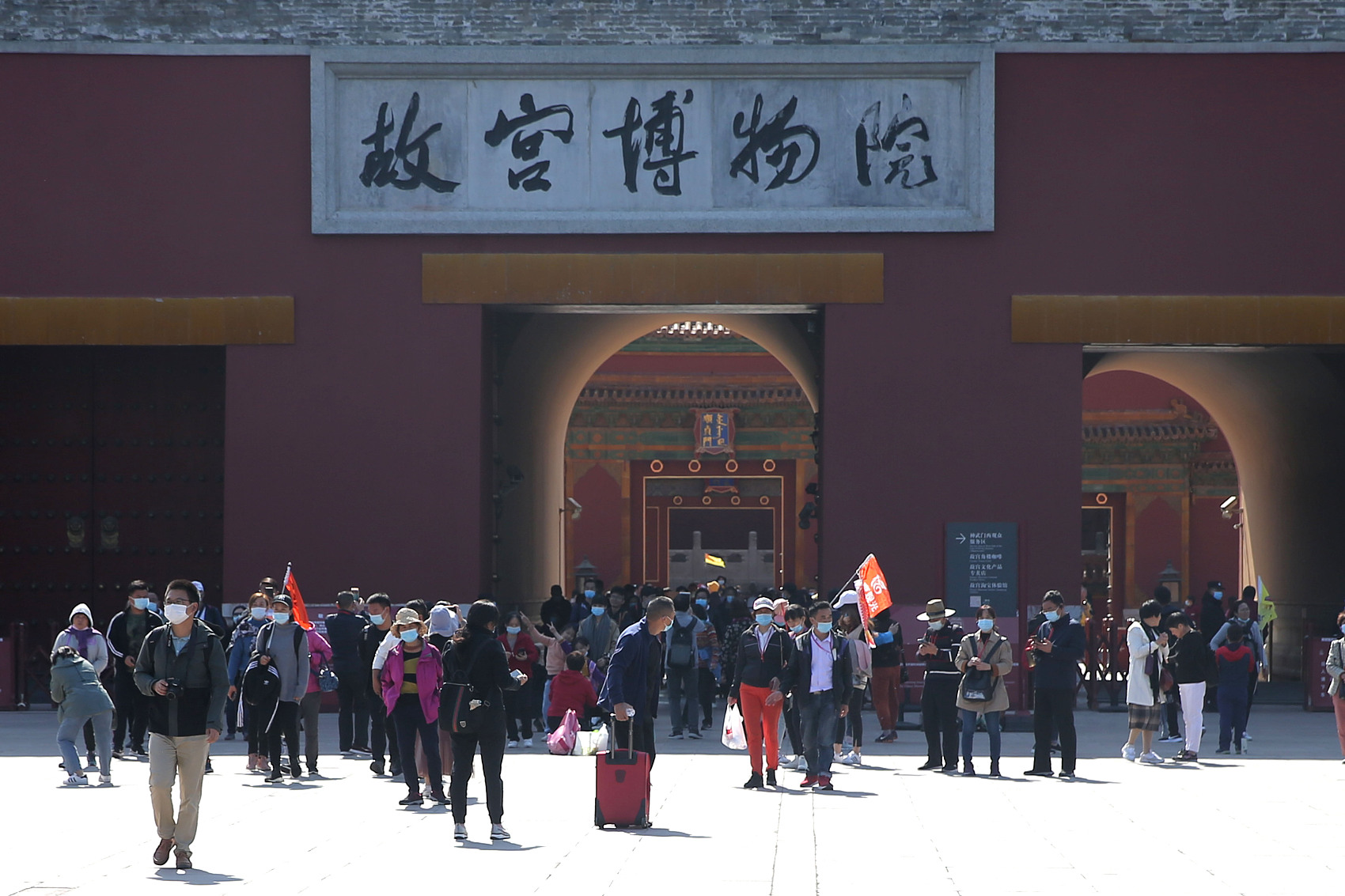 Among them, over 4.07 million visits were from outside Beijing, rising by 5.4 percent. Beijing residents made some 5.91 million trips in the city, up by 10.6 percent.

The tourism revenue totaled 2.39 billion yuan (about 351 million U.S. dollars) during the holiday, up by 25 percent.

From Oct. 1-8, Beijing authorities conducted law enforcement patrols and inspections on 2,807 travel agencies, 373 scenic spots, and 335 tourist groups, in a bid to ensure order and safety for tourists in the city.