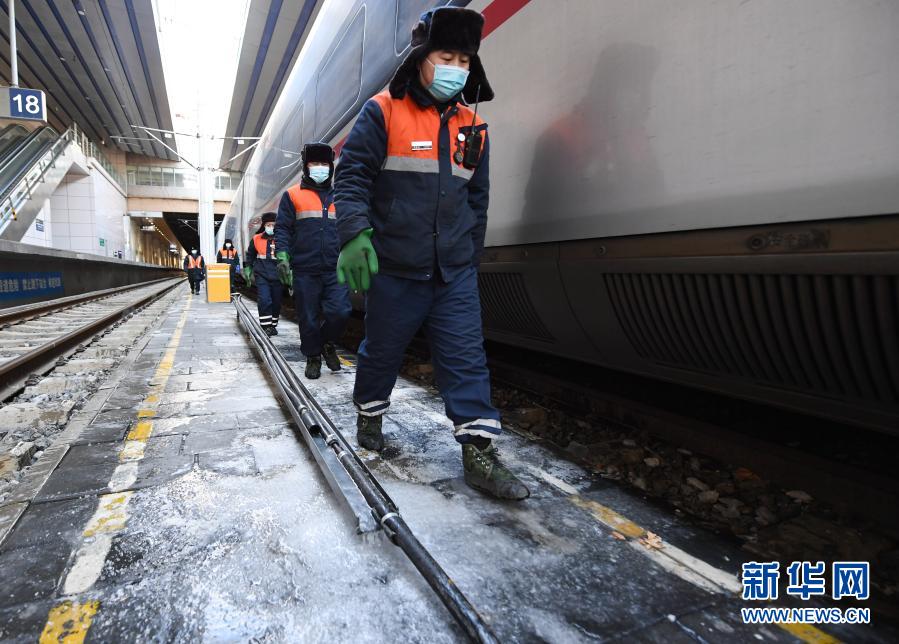 BEIJING, Jan. 7 (Xinhua) -- The mercury dipped to minus 19.6 degrees Celsius at a meteorological station in the south of Beijing on Thursday morning as a strong cold wave swept the city, marking the coldest morning in the Chinese capital since 1966.

The Nanjiao station, located in Beijing's Daxing District, is a national-level meteorological station founded in 1912. Its data has been used by experts to make historical comparisons.

The authorities have also advised the public to take precautions against the cold weather.