CHINA Beijing records its coldest day in over 50 years

Beijing records its coldest day in over 50 years 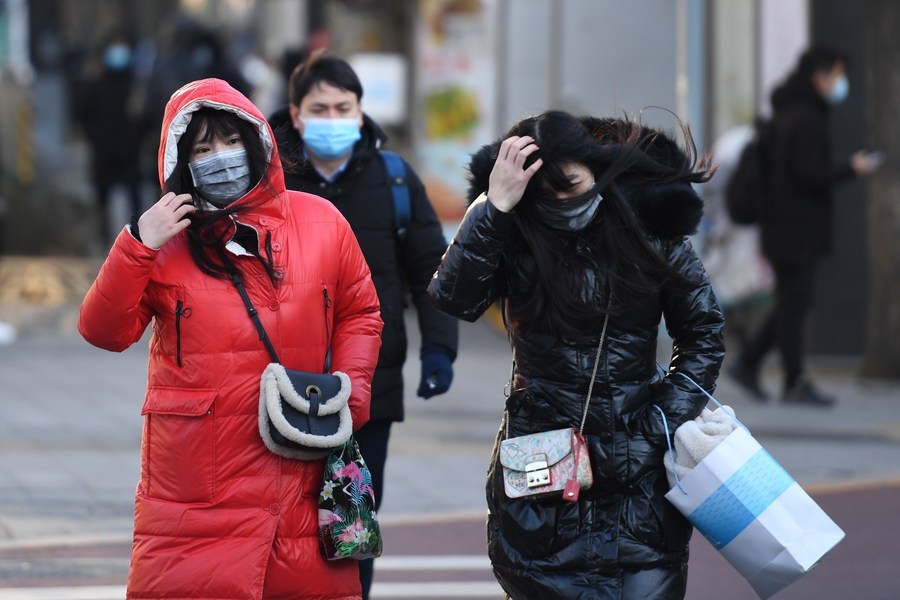 The cold blast will continue across China, as Beijing recorded -19.5 C on Thursday morning, the lowest temperature since 1966, meteorological authorities said.

In Northwest China, South China and areas along the Yangtze, Yellow and Huaihe rivers, temperatures will drop by between 6 and 8 C, with strong winds.

The Beijing Meteorological Service said the capital is expected to record a low of about -10 C on Friday and Saturday, with temperatures on both days slow to go up. Chilly winds will make people feel colder than the recorded temperatures, it added.

The center warned that transportation and police authorities should prepare for icy roads and people should wrap up to keep warm. The public should also follow weather reports to take preventive measures against the cold.