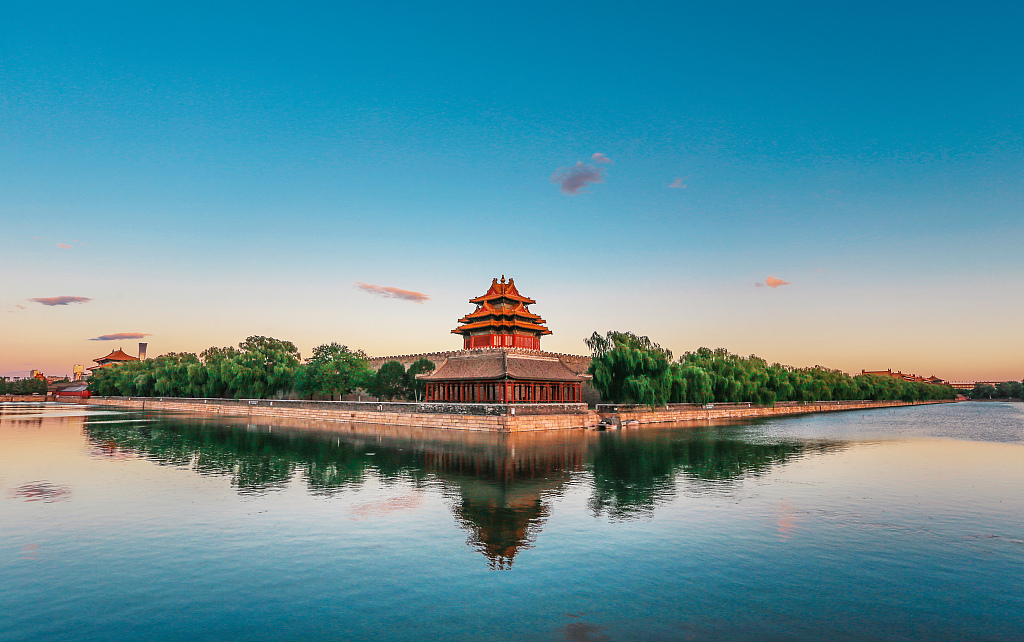 The city's average PM 2.5 density dropped to 51 micrograms per cubic meter in 2018, down 12.1 percent year on year, according to Beijing Municipal Ecological Environment Bureau.

Since the central government rolled out an action plan on air pollution control in 2013, Beijing has taken measures such as encouraging clean energy  and upgrading factories.

Li Xiang, official with the bureau, said the city still faced excessive air pollutant emissions, and there was still much to do to improve air quality.

"Currently, the city is focusing on the control of heavy diesel vehicles, dust and volatile organic compounds, and has been cooperating with neighboring areas to ease air pollution," he said.