CHINA Beijing refutes the US claim that it helped 'rebuild' China

Beijing refutes the US claim that it helped 'rebuild' China 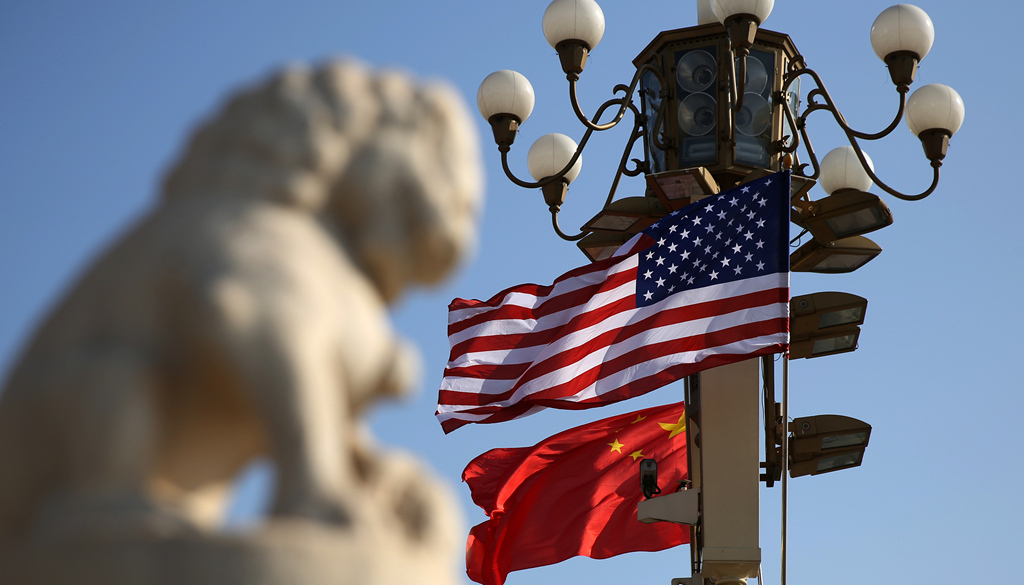 China on Wednesday refuted claim by US President Donald Trump that attributed China's development achievements to the US, saying it is not only untrue, but also illogical.

Foreign Ministry spokesman Lu Kang made the remarks when responding to the claim that the US has "rebuilt" China as its huge trade deficit with China during the past 25 years has contributed large quantity of wealth to the country.

"Any country's development is fundamentally on its own," Lu said, rebutting the idea that any nation is powerful enough to "rebuild" China – a country with a population of 1.4 billion.

He noted that the US' trade deficit with China is the result of multiple objective factors, including the comparative advantages of the two countries and the international division of labors.

"The US buys a lot from China, but sells less. It especially sets restrictions in selling high-value-added products to China. Of course there will be a deficit. It's not fair nor reasonable for the US to blame China for that," Lu said.

He also pointed that bilateral trade has benefited the US more than China, citing a study report published by Deutsche Bank this June.

"According to estimates by institutions including the US-China Business Council, Sino-US trade saves an average of 850 US dollars for each American household per year. And statistics from China's Ministry of Commerce shows that in 2016, US companies earned a sales revenue of some 606.8 billion US dollars, with a total profit exceeding 39 billion US dollars," Lu argued.

Last month, Trump claimed that China rebuilt itself with the "tremendous amount of money" pouring out of the US when addressing a joint news conference with the visiting Polish President Andrzej Duda at the White House.

He asserted that America has been "ripped off" by "everyone," especially Beijing, adding that China has been taking 500 billion US dollars a year from the US.

Lu urged the US side to respect the facts and stop making groundless accusations against China, take a correct view on bilateral economic and trade ties, and do more things beneficial to the businesses and consumers of both countries.