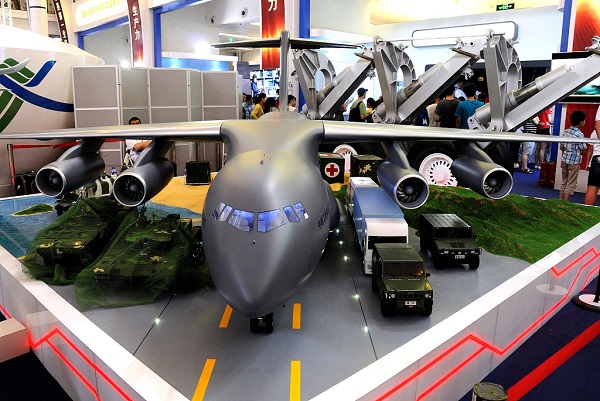 The index rose by 7.7 points over 2016, based on indicators such as innovation factors, innovation drivers, and innovation development, officials from the bureau explained.

The innovation factors indicator, which proved to be the most dynamic one, reached 149.5, up by 15.9 points and contributed to 61.9 percent of the overall rise of the index. Key components of the innovation factors such as talents and capital maintained a stable rise in 2017. The number of research and development professionals in the city reached 397,000 in 2017, an increase of 6.4 percent over 2016. Spending on science and technology accounted for 4.8 percent of the municipal budget last year, an increase of 0.4 percentage points over the year before.

The innovation development indicator reached 137.4 last year, an increase of 7.8 points over the previous year. The statistics officials said this signals the importance of the role of innovation in adjusting structures, stabilizing growth, and promoting transformation on the new development stage.

Under innovation-driven development, the social labor productivity in the city rose from 142,000 yuan ($20,591) in 2010 to 227,000 yuan in 2017, and the energy consumed for every 10,000 yuan of GDP reached an equivalent to 0.26 tons of standard coal last year, compared to 0.53 tons in 2010. Moreover, industrial structures became more optimized as hi-tech industries continue to expand and thrive.

The indicator of innovation driver also improved 1.5 points to 149.1 due to lower costs and easier procedures in starting a business, as the government streamlined its administrative procedures and introduced business system reform, according to the bureau's release.