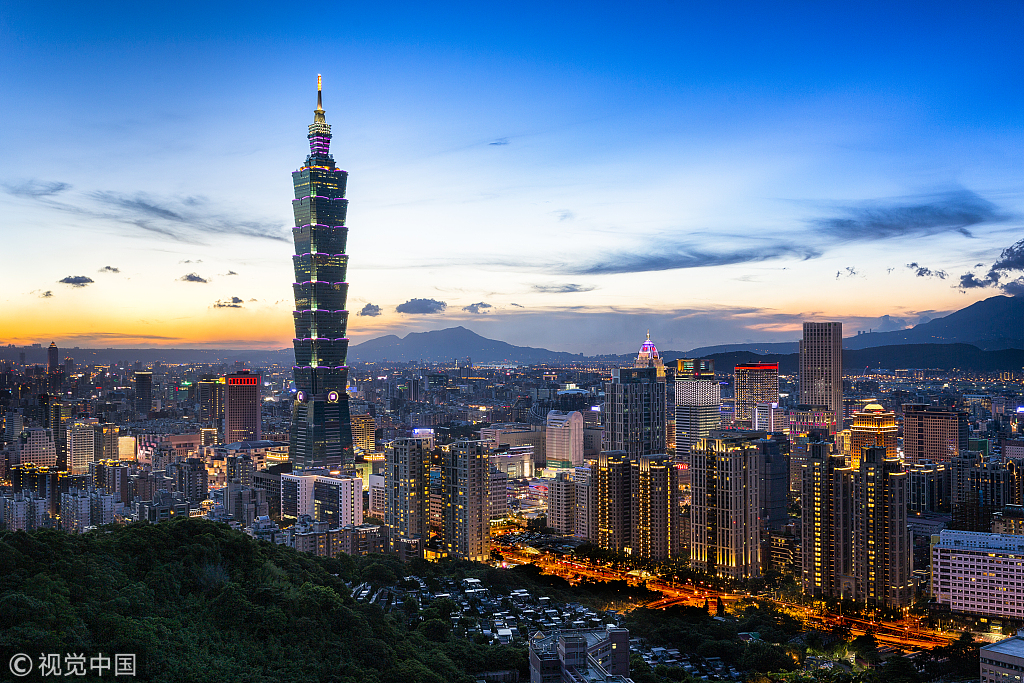 Beijing on Wednesday reiterated that the result of the recent Taiwan leadership election will not change the fact the island is an inalienable part of the Chinese territory, days after Taiwan leader Tsai Ing-wen secured a second term.

Ma Xiaoguang, spokesperson for the Taiwan Affairs Office of the State Council, made the remarks at a press conference. He stressed that the 1992 consensus which emphasizes the one-China principle is the unshakable foundation for cross-Strait relations.

Democratic Progressive Party (DPP) leader Tsai has refused to recognize the consensus, while obstructing exchanges and communication between Taiwan and mainland residents, creating a hostile environment across the Strait, according to Ma.

"These are the root causes of the deterioration of cross-Strait relations," Ma said.

The Chinese official has slammed "Taiwan independence" forces, calling them the biggest threat to the peace and stability of cross-Strait relations. "We must stop them," he said.

Yet for the future, Ma remained hopeful. "The development of cross-Strait relations cannot be stopped by anybody or any forces," he said, adding that "Taiwan belongs to all Chinese people including our Taiwan compatriots, and its future will be decided by all Chinese people."

'The Anti-infiltration Act is evil'

When asked to comment on the "Anti-infiltration Act" that is expected to be implemented on Wednesday, the spokesperson called it "absolutely evil."

The passing of the act will potentially put all people involved in cross-Strait exchanges at risk of being illegal, which includes businessmen and tourists from Taiwan on the Chinese mainland.

"The bill has taken the rights of our Taiwan compatriots to conduct cross-Strait communication," Ma said. "Yet it will not affect the trend of people from across the Strait to communicate, cooperate, and develop."