A detailed plan to develop Beijing’s two airports into a world-class cluster by March 2022 has been released by the Civil Aviation Administration of China. 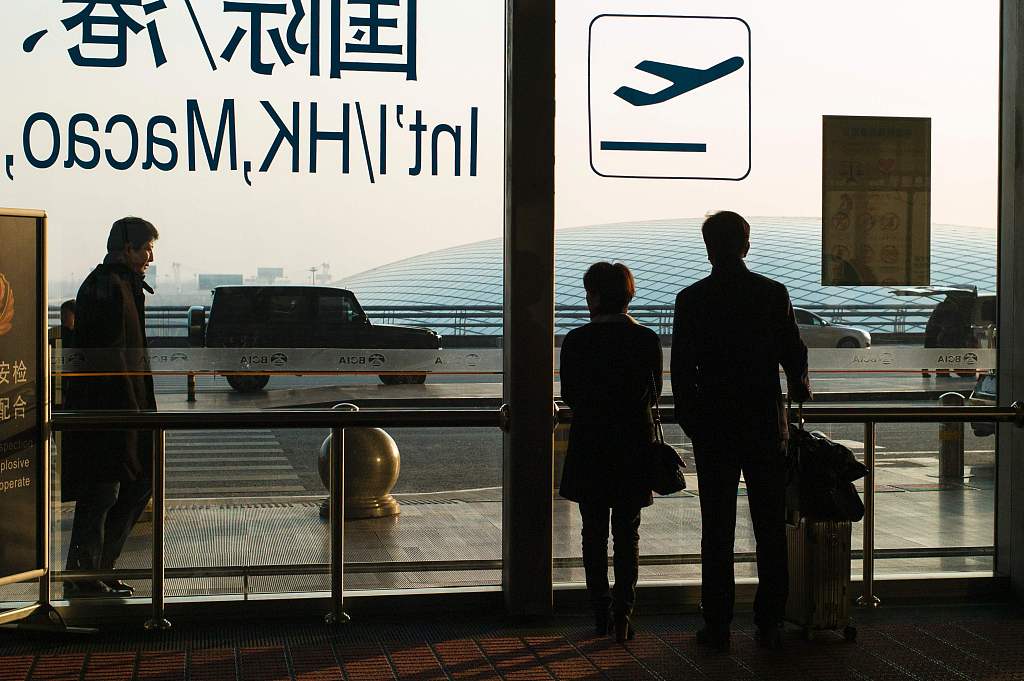 Tourists are seen with their luggage at Beijing International Airport on November 24, 2016. (Photos: VCG)

The plan offers a timetable for long-term, balanced development, including when certain functions and services will relocate from the primary Beijing Capital Airport in the north of the city to the developing Beijing Daxing International Airport in the south.

Beijing Daxing International Airport is designed to function as a large international aviation hub, to create new impetus for China’s development and to support Xiongan New Area transportation in the developing Beijing-Tianjin-Hebei region.

Beijing Capital International Airport is being positioned as a large international aviation hub and important composite hub in the Asia-Pacific region, serving the capital’s core functions.

By 2021 Daxing International Airport is planned to achieve a capacity of 45 million passengers, rising to 72 million in 2025. 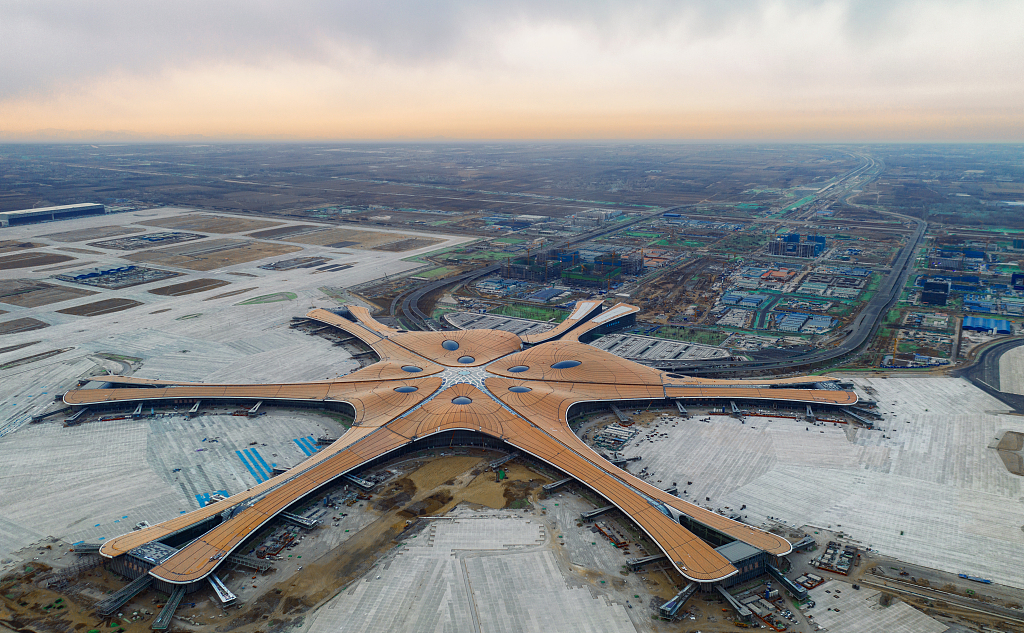 Capital International Airport will be able to host passenger throughput of 82 million in that timeframe.

Both airports will contribute to the airport cluster in the Beijing-Tianjin-Hebei region, according to the plans.

All airlines that need to transfer will do so between winter 2019 and winter 2021.

China is expected to become the world's largest civil aviation market by mid-2020, according to a forecast of the International Air Transport Association.