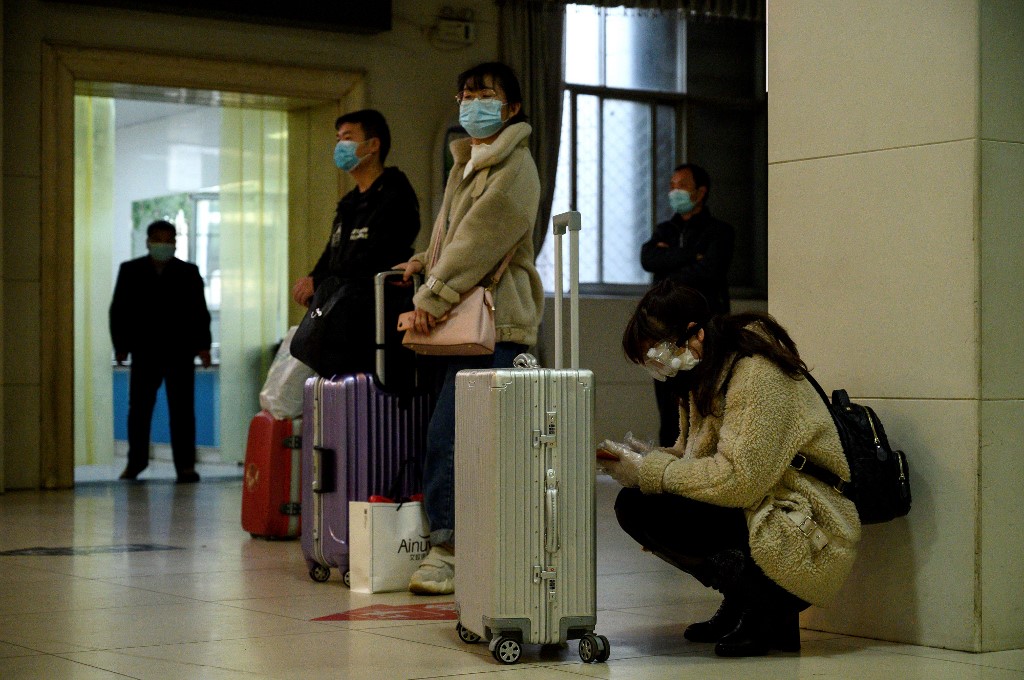 Beijing also reported three newly added suspected cases during the 12 hours, two from Austria and one from Hungary.

There were no new reports of indigenous COVID-19 cases in Beijing.

As of Wednesday noon, Beijing had reported a total of 415 indigenous cases. Of the total, 373 have been discharged from hospital after recovery.