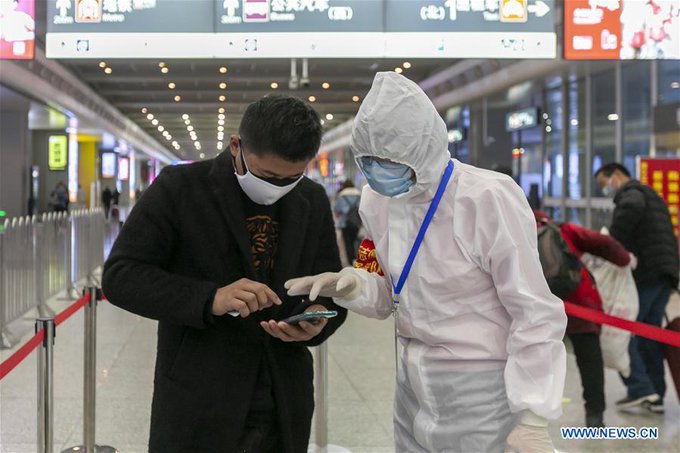 The two confirmed cases have been transferred to designated medical institutions for treatment in Beijing, said the municipal health commission.

As of Saturday, a total of 428 infections had been reported in Beijing, including 13 imported cases from overseas.

No new confirmed cases have been reported in 12 of the 16 districts in Beijing for more than 14 consecutive days.

On Saturday, three imported cases of novel coronavirus infection were reported on the Chinese mainland. By the end of Saturday, 63 imported cases had been reported, according to the National Health Commission.