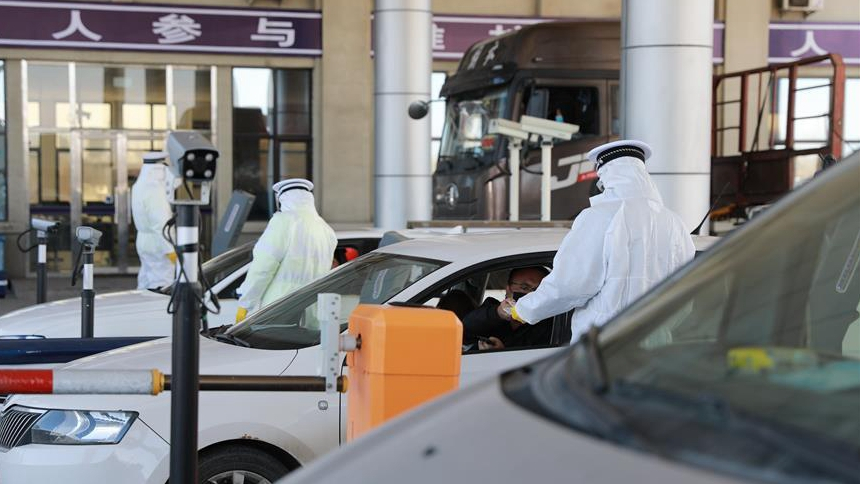 Beijing also reported 11 newly added suspected cases Tuesday, five from the United Kingdom, three from Spain, one from Luxembourg, one from Canada and one from Brazil.

There were no new reports of indigenous COVID-19 cases in Beijing Monday.

As of Tuesday, Beijing had reported a total of 458 confirmed cases. Of the total, 373 have been discharged from hospital after recovery.