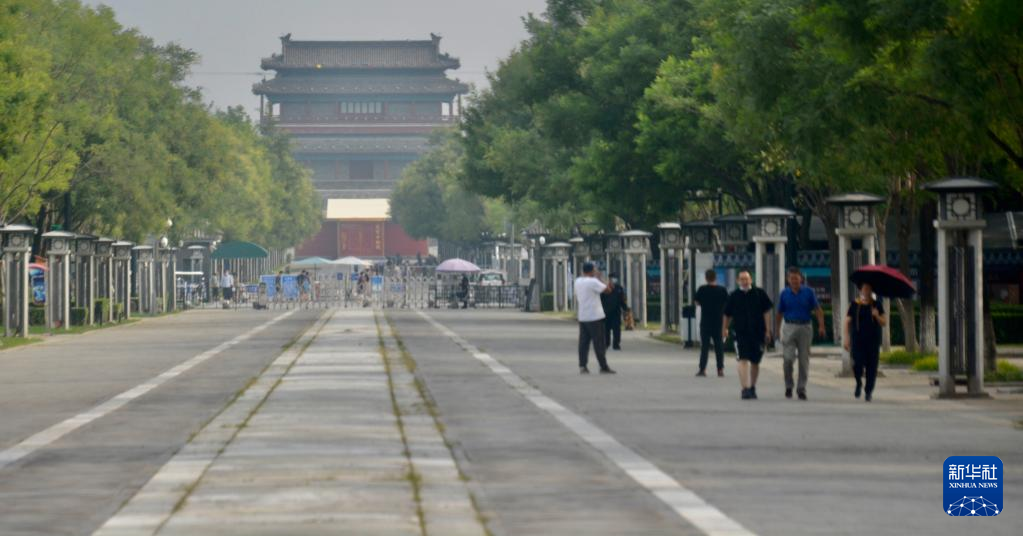 Local health authorities found the new infections among people who traveled or returned to the city, said Liu Xiaofeng, deputy head of the Beijing municipal disease prevention and control center. Three were among people already in quarantine, and one was found in community screening.

The four, including two asymptomatic carriers, have been hospitalized for treatment, Liu said. Authorities also have taken control measures against the risk personnel and sites.

Liu said the city is now facing a severe epidemic prevention and control situation as many people travel or return to Beijing.

Liu urged maintaining prevention and control efforts, speeding up the epidemiological investigation, and cutting off transmission chains as quickly as possible.