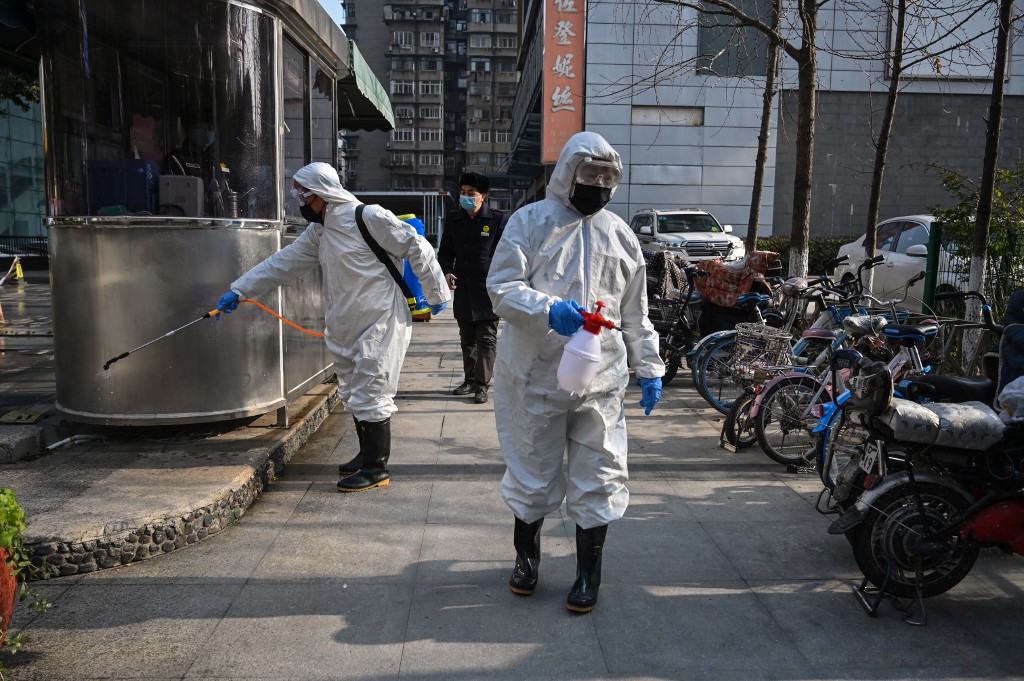 Two of the suspected cases were from Italy, one from Britain and one from Spain, according to the Beijing municipal health commission.

There were a total of 29 suspected cases at the end of Wednesday. No new confirmed cases were reported in the city.

As of Wednesday, 435 confirmed COVID-19 cases had been reported in Beijing. A total of 334 had been discharged from hospital after recovery, and eight had died.

No new confirmed cases have been reported in 12 of the 16 districts in the city for more than 14 consecutive days.