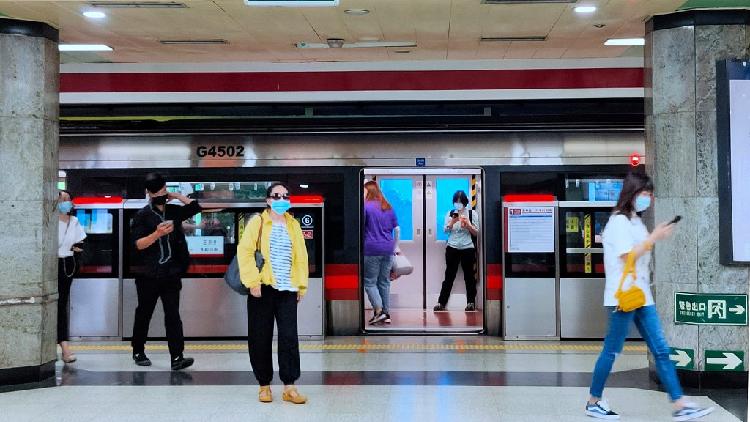 This marked that the Chinese capital city had not reported new confirmed locally-transmitted COVID-19 cases for 16 consecutive days. No new imported cases were reported either.

No new asymptomatic cases or suspected cases were reported on Tuesday, and 17 patients were discharged from hospital after recovery, the commission said in a daily report.

From June 11 to July 21, the city reported 335 confirmed domestically transmitted cases, of whom 87 were still hospitalized and 248 had been discharged from hospital after recovery. There were nine asymptomatic cases still under medical observation, according to the commission.