BEIJING, April 30 (Xinhua) -- China's capital city Beijing had seen no new confirmed local or imported COVID-19 cases for 14 consecutive days as of Wednesday, according to a local government official Thursday. 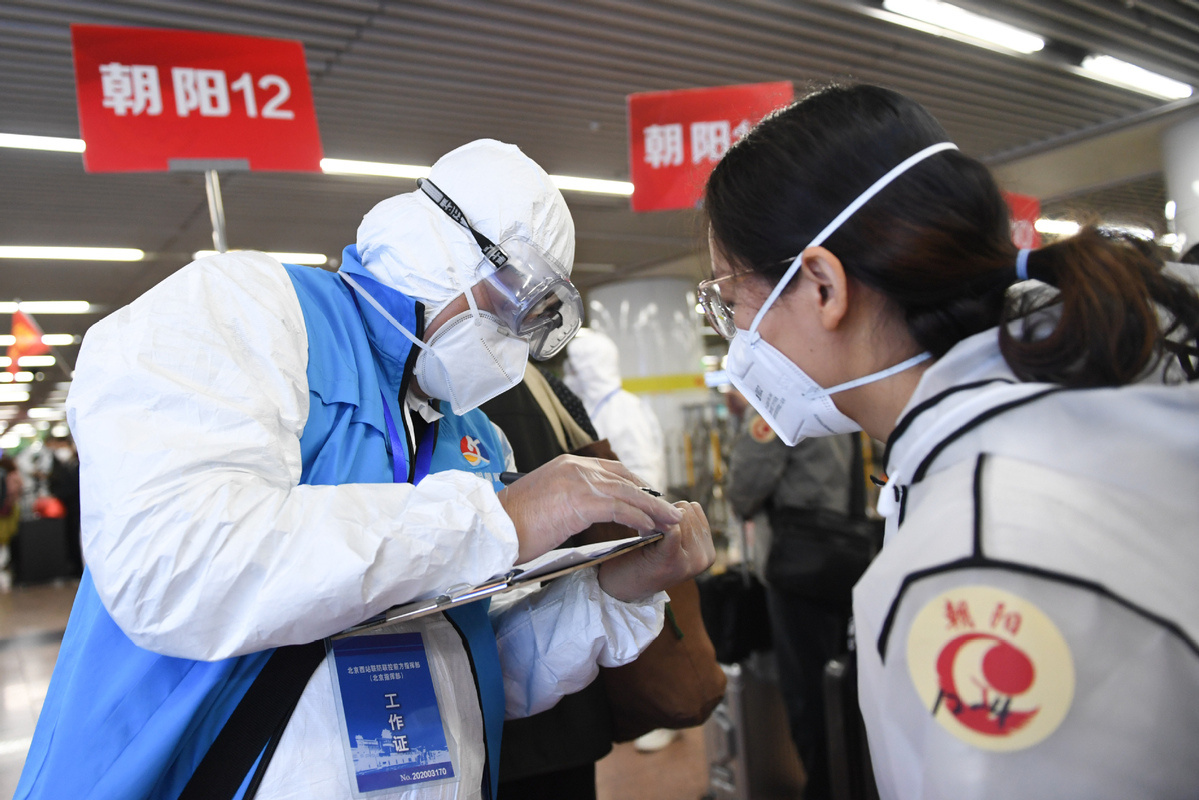 Xu Hejian, spokesperson for the Beijing municipal government, told a press conference that Beijing reported no increase in confirmed, suspected or asymptomatic COVID-19 cases on Wednesday.

The city's Chaoyang District, which was formerly categorized as a high-risk region due to reported clustered infections, has been downgraded to low-risk from Thursday on, Xu noted.

Beijing has lowered its emergency response to the COVID-19 epidemic from the top level to the second level starting Thursday. Enditem