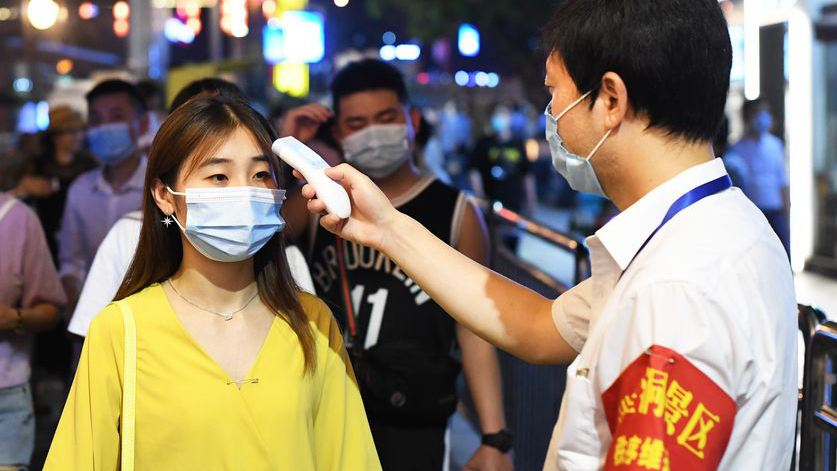 BEIJING, May 5 (Xinhua) -- Beijing had seen no newly confirmed locally-transmitted or imported COVID-19 cases for 19 consecutive days as of Monday, according to a municipal government official Tuesday.

Xu Hejian, the spokesperson for the Beijing municipal government, told a press conference that Beijing reported no increase in confirmed, suspected or asymptomatic COVID-19 cases for Monday.

Beijing had reported a total of 593 confirmed cases, which consisted of 419 locally transmitted cases and 174 imported ones, and nine deaths as of Monday. And 554 people had been discharged from hospitals after recovery, according to the municipal health commission.

Beijing lowered its level of novel coronavirus emergency response from the highest to the second-highest starting April 30.