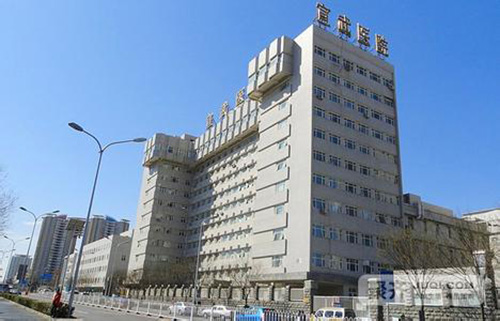 Health authorities refuted rumors on Thursday that Beijing hospitals had not encountered any new cases of plague.

Medical experts examined two patients from Erdos, China’s Inner Mongolia Autonomous Region who were suspected of having the infectious disease and found they did not meet the criteria for plague, according to the Beijing Municipal Health Commission.

Both patients were subsequently excluded from medical observation.

The commission confirmed Tuesday that two patients from Xilingol League, Inner Mongolia Autonomous Region had been diagnosed with pneumonic plague. One patient is in stable condition while the second remains in critical condition but has not experienced further deterioration.

Thus far, Beijing has not had any new plague cases and those who were in close contact with the two diagnosed patients have not reported fever or other abnormal symptoms, said the commission.