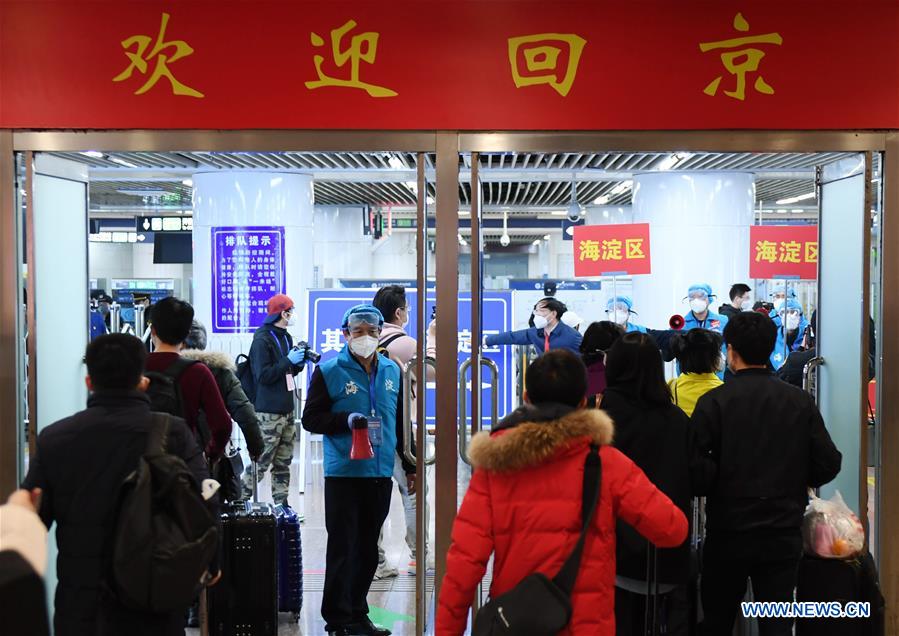 Among the new cases, three are from Britain, with the others from Hungary.

Four new suspected cases were reported, but there was no new indigenous confirmed cases on Wednesday.

Beijing has reported a total of 149 imported COVID-19 cases as of Wednesday.

A total of 416 indigenously transmitted cases were reported in the city, of which 392 were discharged from hospitals after recovery.