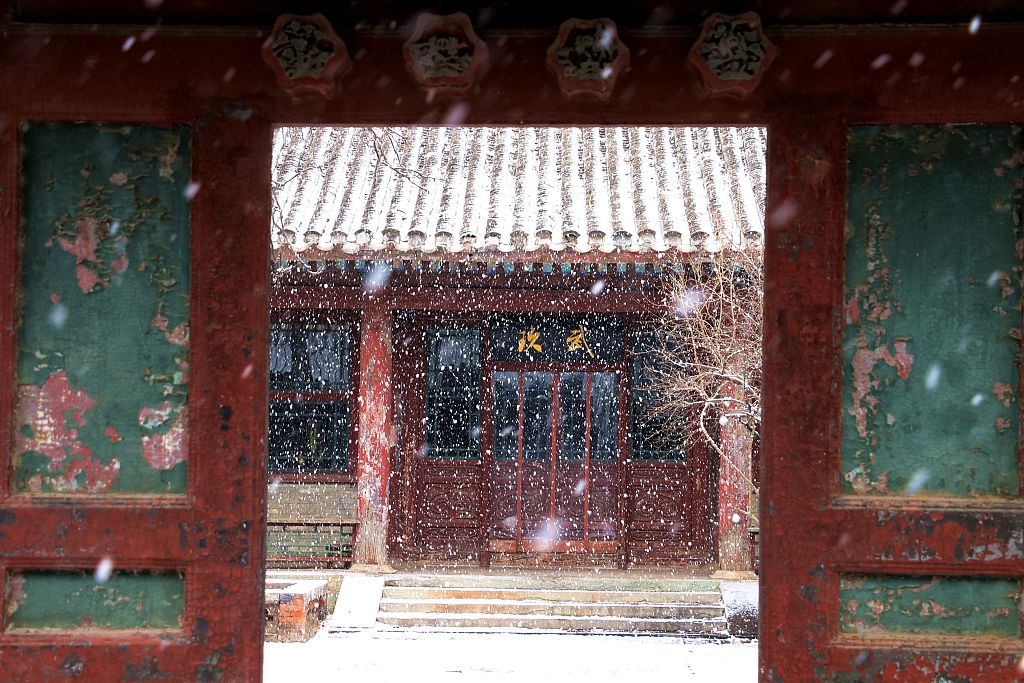 BEIJING, Feb. 21 (Xinhua) -- Beijing has rolled out a series of standards for the protection and renovation of the capital's historical streets and blocks, sources with the Beijing Municipal Commission of Planning and Natural Resources said Wednesday.

The standards were published on the official website of the commission on Monday, and will consult public opinion during the following week.

Mainly targeting the downtown areas, the standards will be applied to 33 historical blocks including the renowned tourist destinations -- Shichahai, Dashilan and Nanluoguxiang, which cover 20.6 square km.

The standards stipulated that the skylines, entire morphological characteristics, major colors, as well as the landscape and corridors of the historical blocks should be under protection.

In addition, the standards also put the function of the streets, population structure, traditional culture and intangible cultural heritage in the blocks under protection.

The standards noted that buildings discordant to the traditional scene of the historical blocks, illegal buildings and the wrongful utilization of underground space should be rectified.

The new design plan on the buildings should not affect the traditional scene of the historical blocks and streets while modern living facilities are encouraged.

It also suggested planting plants moderately in the historical blocks and repainting walls in a number of hutongs (traditional alleys) in the capital.

An official with the commission said the standards aimed to protect the traditional characteristics and color of the downtown areas of Beijing.