Beijing has maintained stable growth in the January-September period, with its economic growth rate kept within an appropriate range, Pang Jiangqian, deputy director and spokesperson of the bureau, said at a press conference.

A breakdown of the data showed the output of the service sector rose 6.4 percent in the first three quarters, with advantaged industries such as finance, information and technology services contributing 68.6 percent to the city's GDP growth.

The total volume of consumption in the city reached more than 1.98 trillion yuan in the first three quarters, up 7.7 percent year on year.

Investments in industries that are in line with the city's capital functions reported fast growth, such as leasing, commercial service, cultural, sports and entertainment industries. 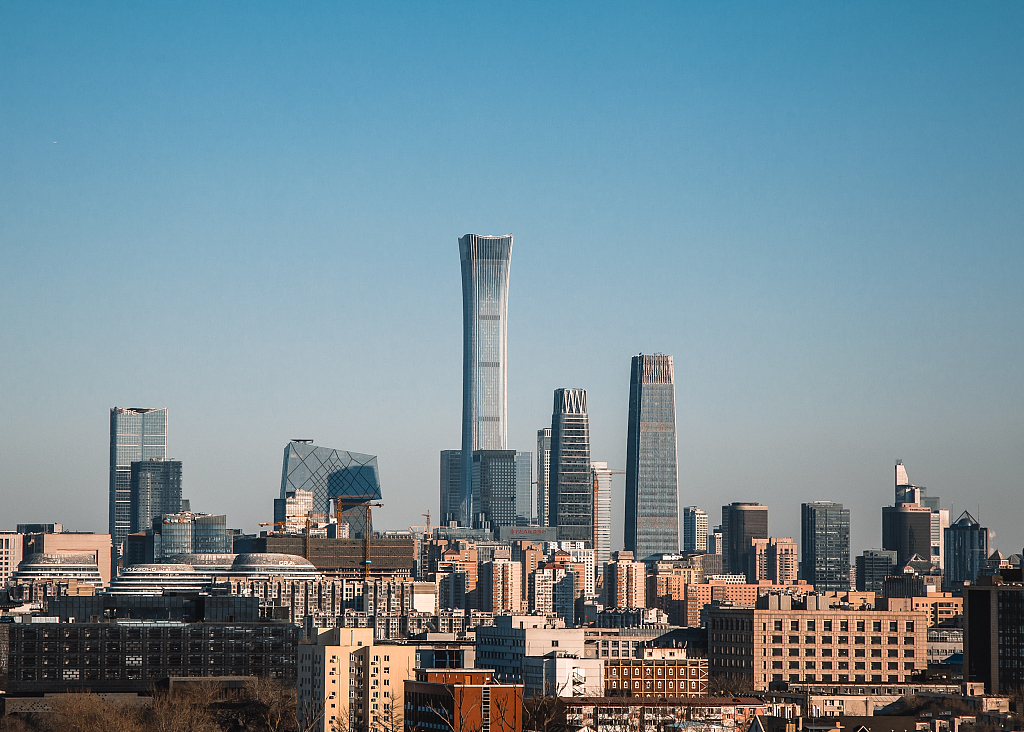