BEIJING, Jan. 12 (Xinhua) -- Preliminary statistics show that Beijing achieved a GDP growth of around 6.1 percent to 6.2 percent in 2019. 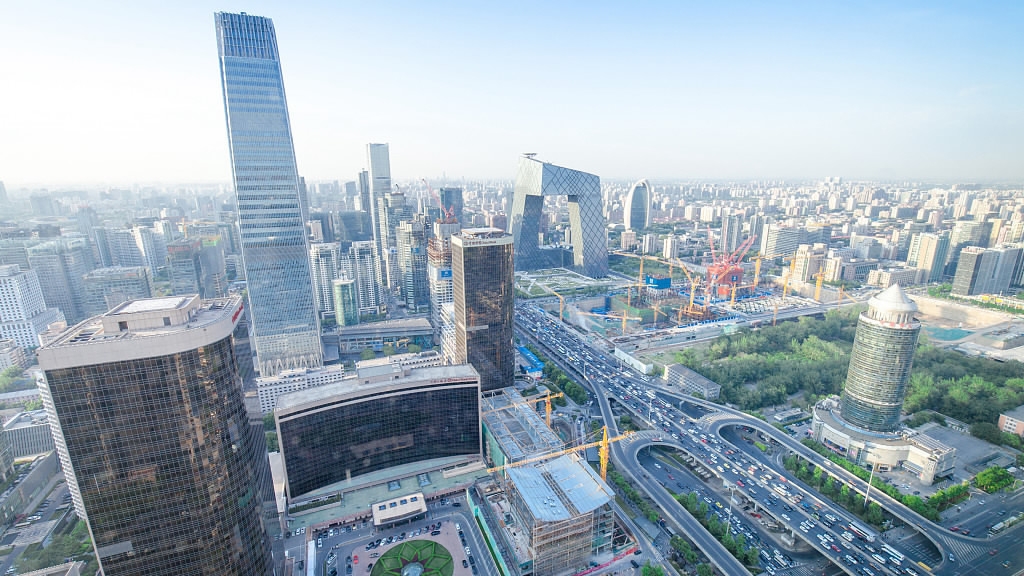 The figure was released in the government work report delivered Sunday at the third Session of the 15th Beijing Municipal People's Congress.

In addition, urban surveyed unemployment rate was kept within 4.4 percent in 2019 and resident's per capita disposable income increased by around 6.3 percent in real terms.

In 2020, according to the report, Beijing's GDP is expected to rise by six percent, while the general public budget revenue will be on a par with last year.

The CPI is estimated to increase within 3.5 percent, and the urban surveyed unemployment rate will stay below five percent.