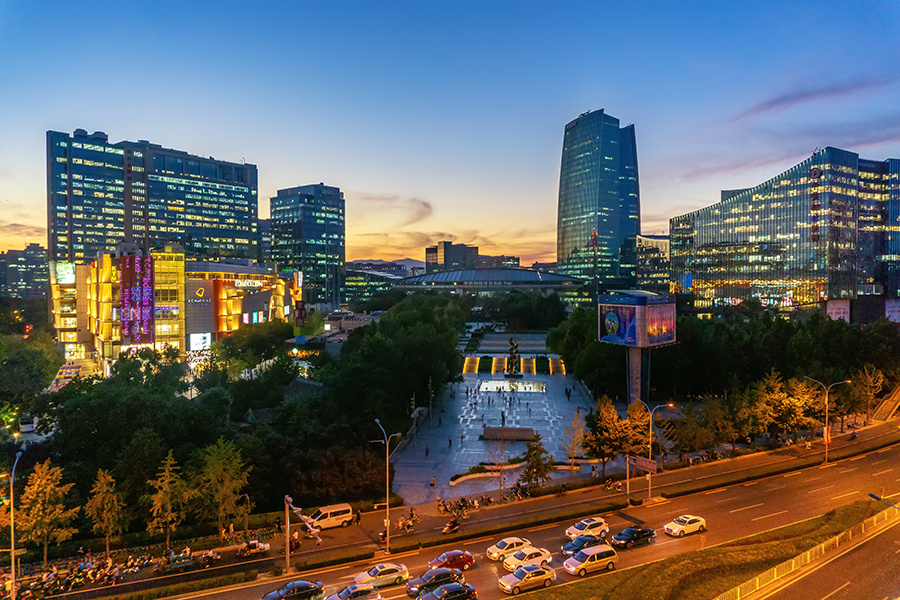 Beijing's Zhongguancun area, once a hub for electronic products, has become a center for high-end industries. (Photo: China Daily)

Zhongguancun Science City in Beijing's Haidian district announced the funding of five scientists with a total of 2.8 billion yuan ($420 million) on Monday — one of the events held during Talent Week.

Intended to help scientific results transfer to industrial products, the funds will have an impact on science and technology growth because the scientists who got money have a deep understanding of their research topics and wide contacts in their fields, said Zhu Ping, general manager of the Zhongguancun Science City Innovation Development Co.

He said the money will help young talent turn ideas into reality.

Yu Jun, the district's Party secretary, said the money given to the scientists will accelerate the industrialization of their results, which will contribute to Beijing's effort to build itself into a national sci-tech center with global influence.