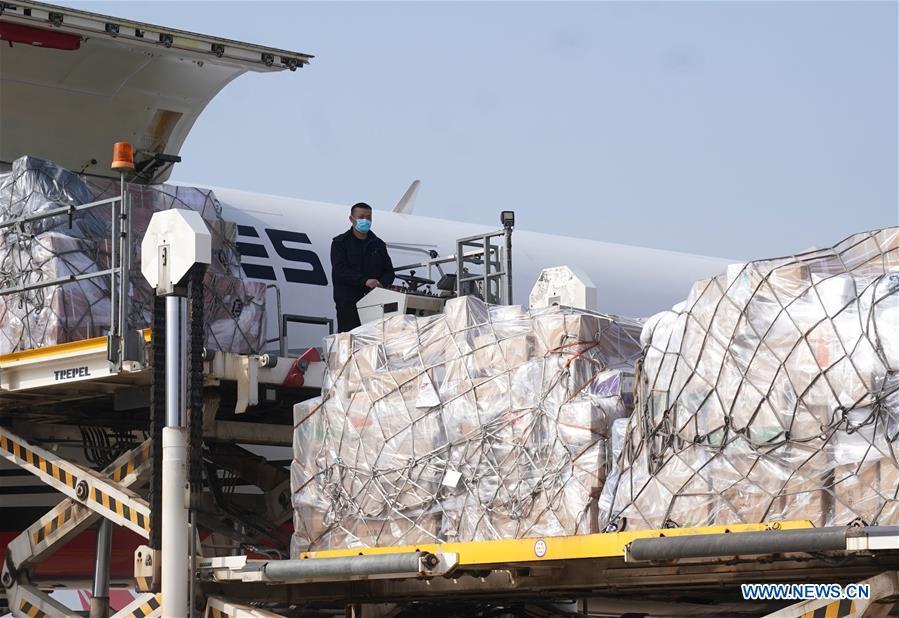 BEIJING, April 23 (Xinhua) -- Beijing Customs said Thursday that its imports and exports in the first quarter of this year totaled 625.42 billion yuan (about 88.34 billion U.S. dollars), down 6.2 percent from the same period last year.

From January to March, imports of Beijing reached 502.98 billion yuan, down 8.4 percent year on year, while exports increased by 4.4 percent to 122.44 billion yuan.

Its exports of refined oil, mobile phones, integrated circuits and agricultural products over the past three months increased by 15.2 percent, 24.5 percent, 24.8 percent and 11.3 percent year on year, respectively. Enditem