Beijing airport officials said they have established areas surrounding the China's Daxing International Airport as no-fly zone as the newly-built airport enters the final stages of construction and test flights. 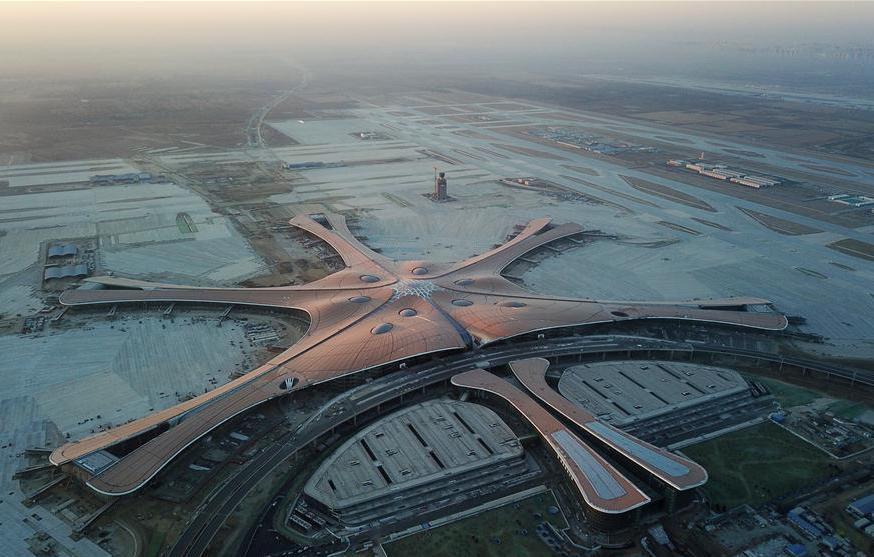 The areas will be sealed off from January 22 to March 15. The areas forbid any acitivities that will interrupt test flights, such as burning agricultural remains and waste, setting off fireworks, flying drones and the launch of other objects.

Authorities will also announce airspace protection areas to the public for test flights, which will be set for each runway.

Anyone who breaks the rule will be punished and fined not less than 20,000 yuan but not more than 100,000 yuan based on the law and regulation.  Serious violations will also be dealt with criminally.

The airport officially begins operations on October 1, authorities said. All airport engineering projects will be completed by the end of June, with equipment testing to be completed over the next three months.