BEIJING, Jan. 6 (Xinhua) -- Beijing's new tax and fees reductions reached about 40 billion yuan (about $5.8 billion) in 2018, according to statistics released by the city's finance bureau on Sunday. 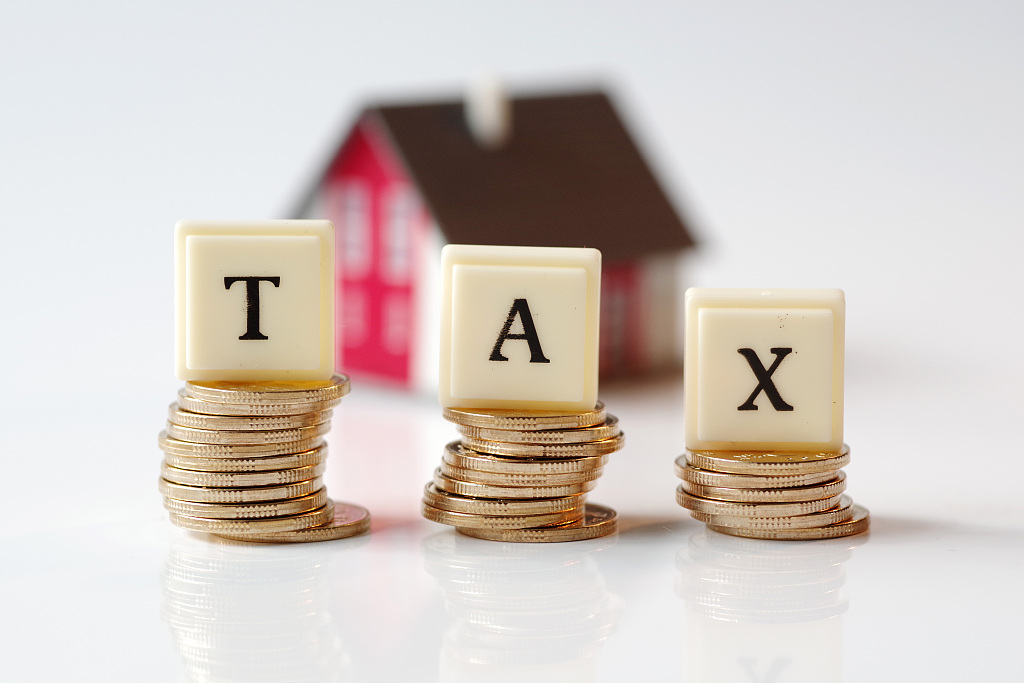 The city's general public budget revenue was 578.59 billion yuan last year, up 6.5 percent, according to the bureau.

For example, 109 PPP projects have been included in a management system of the country's Ministry of Finance, with a total investment of 255.35 billion yuan. Funds invested by the municipal government have attracted 201.3 billion yuan of public capital last year.

As Beijing continues its financial reform, it also attaches great importance to risk control and financial security by improving its management of government debt and increasing public oversight of its annual budget.