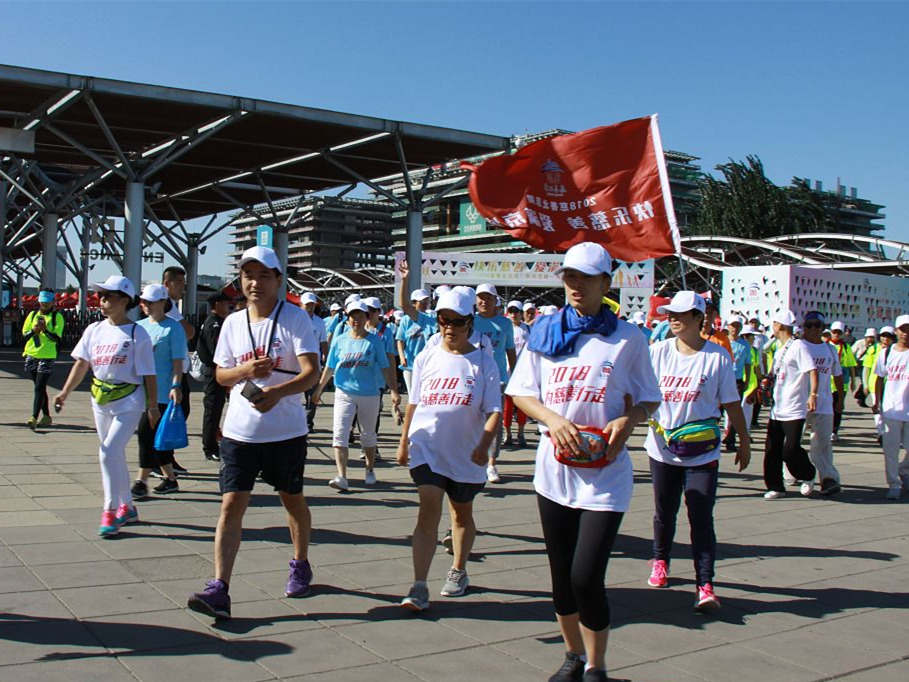 By the end of August, the total number of charitable organizations in China reached 4,373, with Beijing ranking the first at 633 followed by Guangdong and Zhejiang provinces.

Besides, other major progress has also been made since the introduction of the law, based on study of the China Philanthropy Research Institute of Beijing Normal University.

The number of registered volunteers exceeded 95 million; online fundraising platforms designated by the Ministry of Civil Affairs maintained stable operations, raising more than 3.57 billion yuan; charitable trusts experienced a period of innovation-driven development, with nearly 100 trusts recorded; the local governments have been proactively planning to develop charities; supporting policies of the Charity Law were successively enacted; the tax regulations were refined, and their integration with the Charity Law was gradually realized; information platforms such as the Charity in China were launched, allowing close public scrutiny at the click of a mouse; the social organization credit system was gradually established.

Progress has also been made in the registration and recognition of charitable organizations in certain categories.