BEIJING, Jan. 23 (Xinhua) - The number of permanent residents in Beijing dropped 0.8 percent to about 21.5 million at the end of last year, official data showed Wednesday. 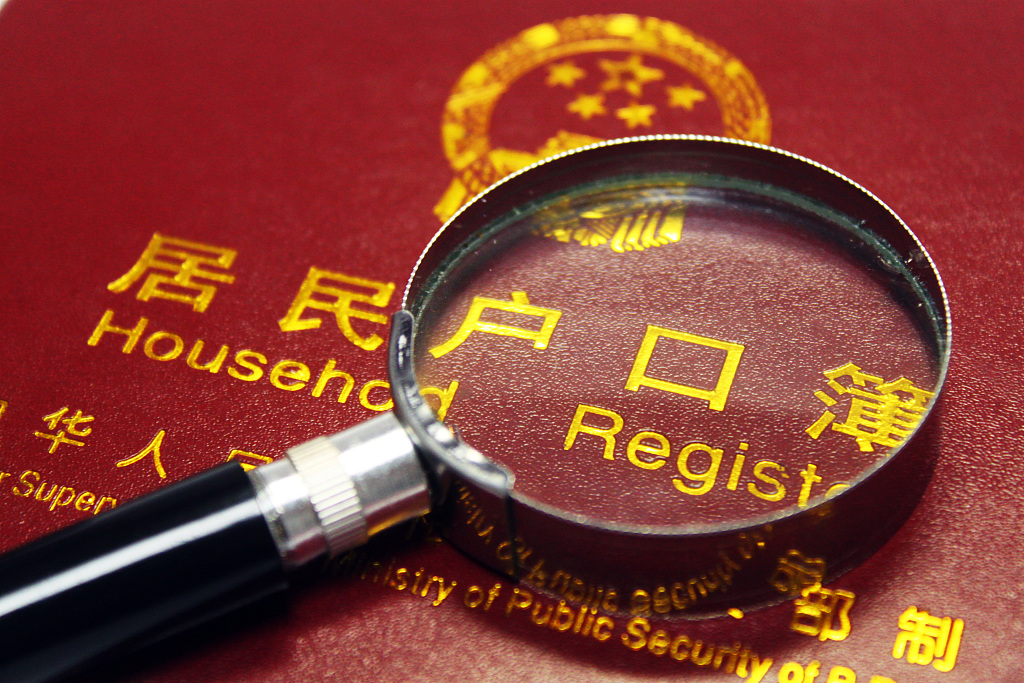 There are about 2.3 million permanent residents aged 14 and under, accounting for 10.5 percent, while the number of residents aged 60 or above is more than 3.6 million, taking up about 16.9 percent.

The urban population in Beijing is about 18.6 million, about 86.5 percent of the capital's total permanent population.

Beijing plans to cap its population as it seeks to address "big city diseases" such as traffic congestion and pollution.