CHINA Beijing's PM2.5 density down so far this year

Beijing's PM2.5 density down so far this year 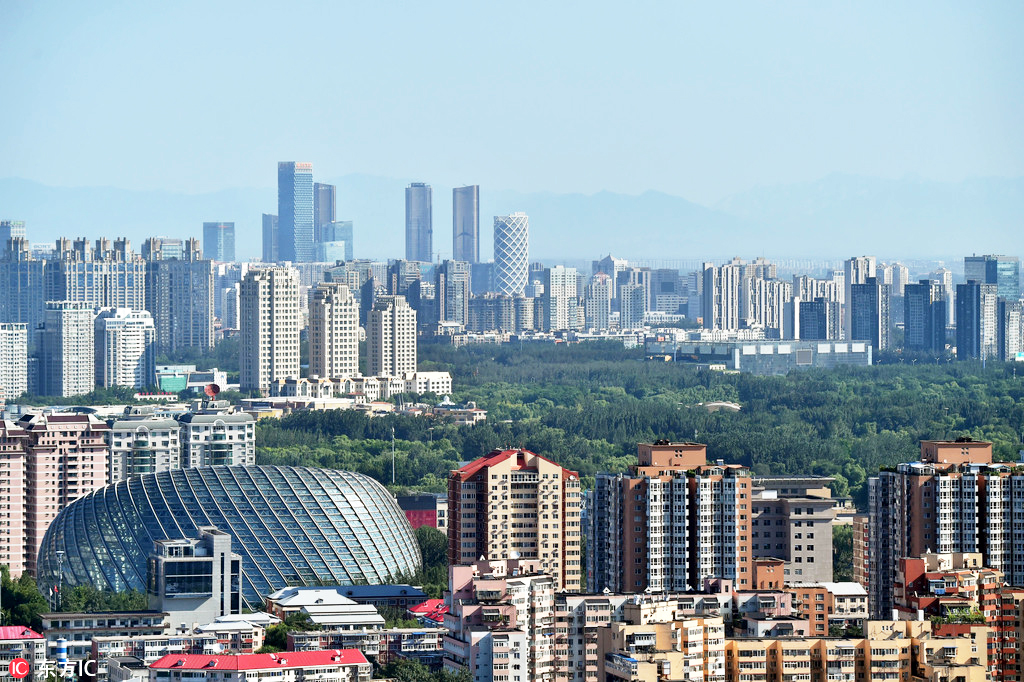 An aerial view of downtown Beijing, August 21, 2018. Official data showed the average density of PM2.5 in Beijing from January to July of this year has been reduced 14.1 percent from the same period last year. [Photo: IC]

New figures show the average density of PM2.5 in Beijing from January to July this year stands at 55 micrograms per cubic meter, down 14.1 percent from the same period last year, report local authorities.

Data released by the Beijing Municipal Environmental Protection Bureau shows the density of PM2.5 in July came in at 50 micrograms per cubic meter, down by 3.8 percent compared to the same month last year.

Also, from January to July, the average density of larger particles, PM10, is down by 9.6 percent. Sulfur dioxide levels are down 30 percent, while nitrogen dioxide is down 13 percent compared with the same time frame last year.

As part of pollution control and emission reduction programs, 548 manufacturing companies have been eliminated from Beijing as of the end of July this year. Beijing authorities have also removed 31,000 diesel trucks from the roads.