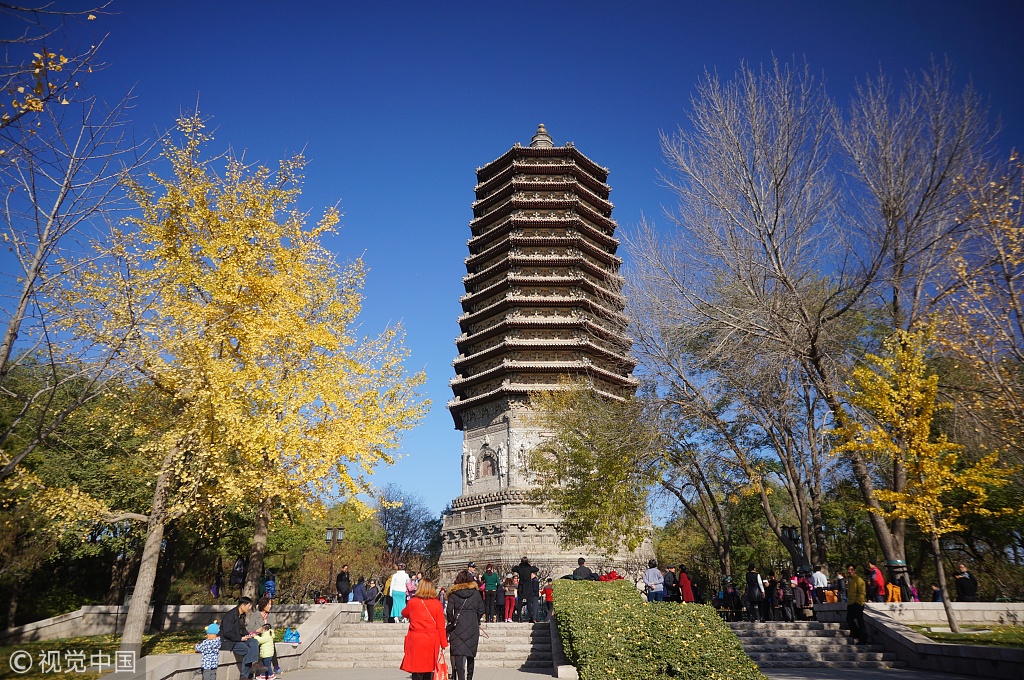 The average density of PM2.5 in Beijing from January to May was 58 micrograms per cubic meter, down 18.3 percent year on year, the Beijing Municipal Environmental Protection Bureau announced Thursday.

In May, the average reading of PM2.5, airborne particles measuring less than 2.5 microns, stood at 54 micrograms per cubic meter, up 8 percent from a year ago.

In the first five months, authorities fined the owners of more than 117,700 heavy-duty diesel vehicles for excessive emissions, twice the total number fined last year. In May, six construction sites were fined for failing to control dust.