CHINA Beijing's PM2.5 density in November lowest ever recorded in the same period

Beijing's PM2.5 density in November lowest ever recorded in the same period

The average density of fine particulate matter (PM2.5) in Beijing fell to 38 micrograms per cubic meter this November, hitting a record low for the same period since records began, said the Beijing Municipal Ecology and Environment Bureau on Tuesday. 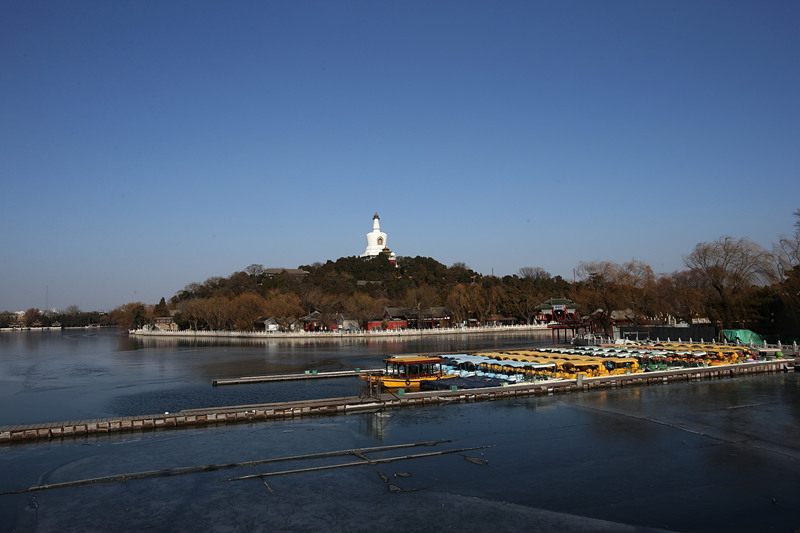 The city's environment regulator said that the cumulative concentration of PM2.5 in Beijing has fallen to 39 micrograms per cubic meter of air between January to November of 2020, a decrease of 7.1% year on year.

The PM2.5 density in Beijing has measured approximately 30 micrograms per cubic meter for three consecutive months since September, which ranks Beijing's air the best among 28 cities in the Beijing-Tianjin-Hebei region.

Statistics also show that Beijing had 245 good air days in the first 11 months of 2020, an increase of 30 days over the same period last year.

Regarding vehicle emissions control, Beijing has removed over 52,000 petrol-fueled vehicles from its roads, and 401,000 new energy vehicles have been introduced in the city. Over 90% of Beijing's buses are now powered by renewable energy.

Beijing has also worked to eliminate VOCs at the source. Starting Dec. 1, the city plans to strictly implement national policies that limit the amount of VOCs contained in adhesives, cleaning agents, and coatings.

In addition, the city has established a video monitoring platform to help control the level of dust found at construction sites. The platform has now reached over 2,600 construction sites, with five having been disqualified to bid for projects in Beijing for one to five months on account of severe dust problems. The dust level in Beijing has thus remained the lowest found among the nearby 28 cities in September and October.