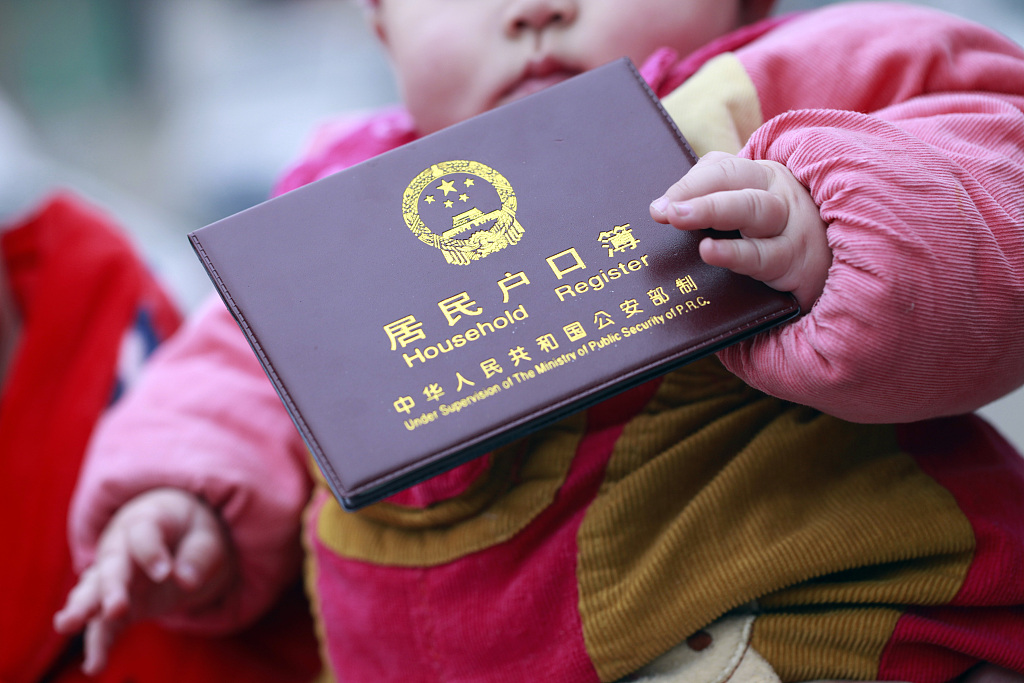 According to the Beijing municipal bureau of human resources and social security, the system will be open for applications for 60 days from May 22 to July 20.

Decided based on the city's development planning and population capacity, the quota for new hukou holders this year is 6,000. The winners' names, occupations and scores will be announced for public supervision in October.

Last year, a name list of 6,019 people was announced who had the most points among over 124,000 applicants for a Beijing hukou.