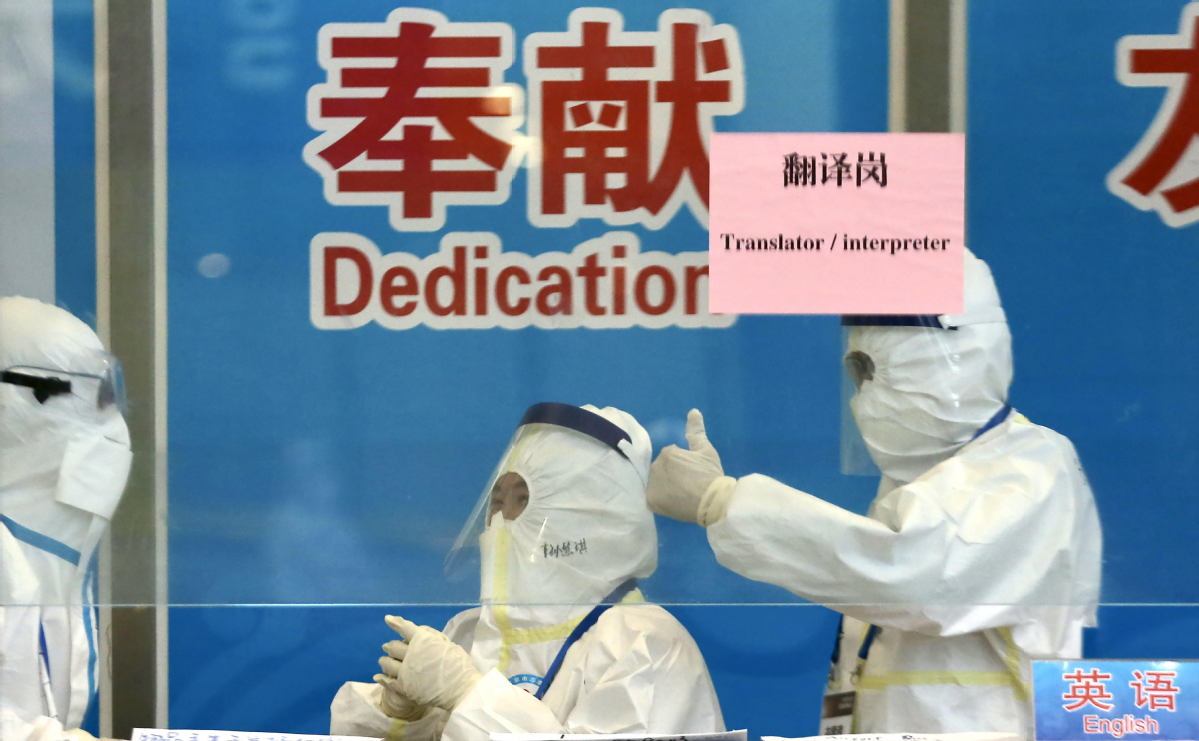 BEIJING -- The total number of registered volunteers in the municipality of Beijing has topped 4.4 million, a local official said Thursday.

A total of 76,900 volunteer organizations and 377,000 volunteer service projects have been registered in Beijing, Teng Shengping, head of the municipal office of the spiritual civilization development commission said at a congress.

Over the past six years, the volunteers have participated in nearly 100 large-scale activities in the capital city.

For example, during the celebration of the 70th anniversary of the founding of the People's Republic of China in 2019, 160,000 volunteers from 50 units served in Tian'anmen Square for a total of 2.6 million man hours.

During the International Horticultural Exposition, a total of 16,000 volunteers from 47 universities and 50 enterprises provided services in the park. By the end of 2019, more than 630,000 volunteers had signed up to serve the 2022 Olympic and Paralympic Winter Games via the Beijing Volunteer Service Federation, a nonprofit social organization established in 1993 that joints and unites volunteer service organizations in the city.

Volunteers also play an active role in the construction of national cultural centers, urban governance as well as serving the people's livelihood such as the annual Spring Festival travel rush.