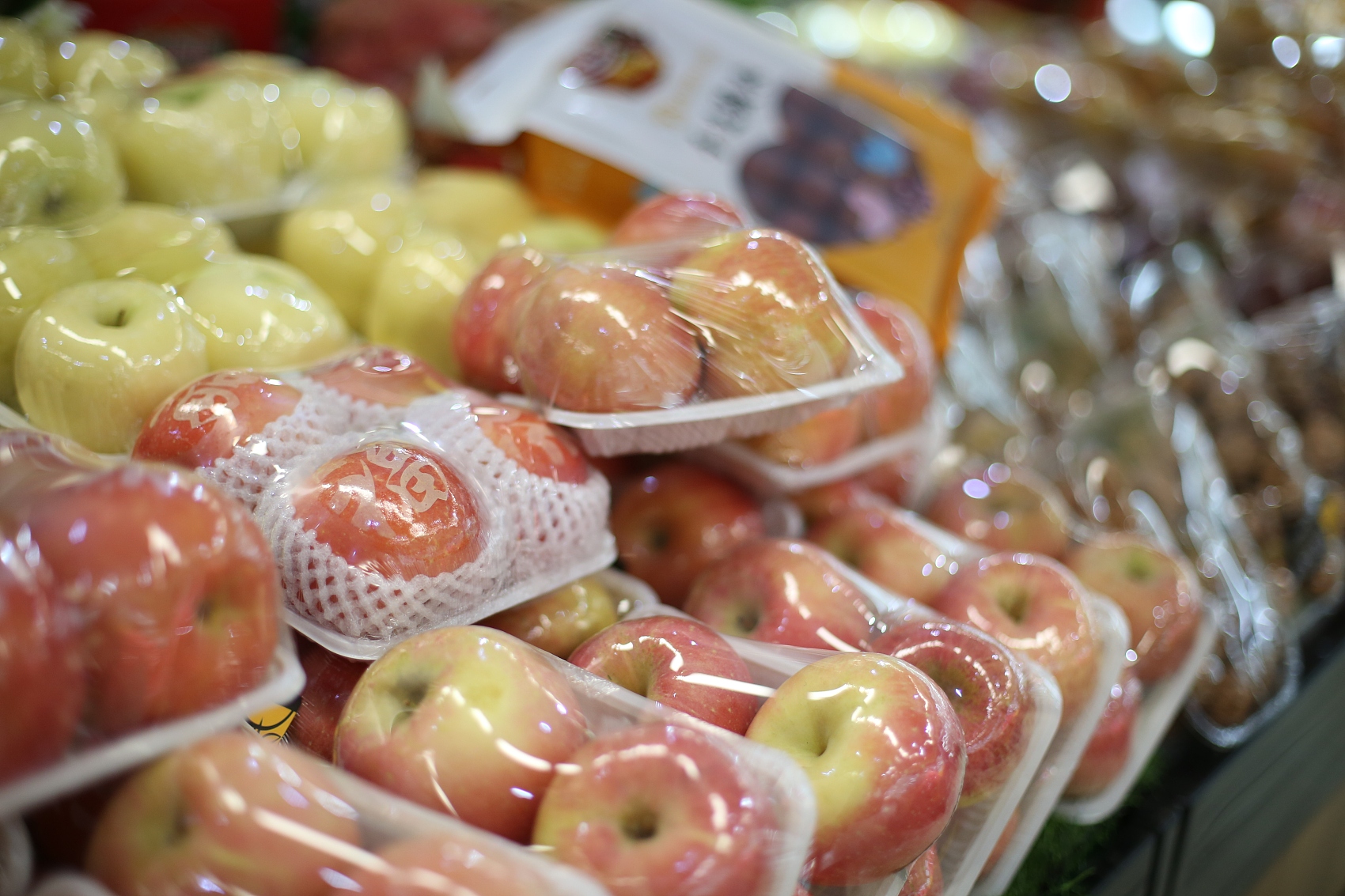 BEIJING, Aug. 17 (Xinhua) -- The Chinese capital of Beijing witnessed a year-on-year growth of 19.2 percent in retail sales of consumer goods, a major indicator of consumption growth, in the first seven months this year, the Beijing municipal statistics bureau said.