Beijing's newly-revised household waste regulation being carried out for nearly a year, the public's participation rate of garbage sorting in the city reached 90%, and the accurate sorting rate reached 85%, according to a report released on Thursday. 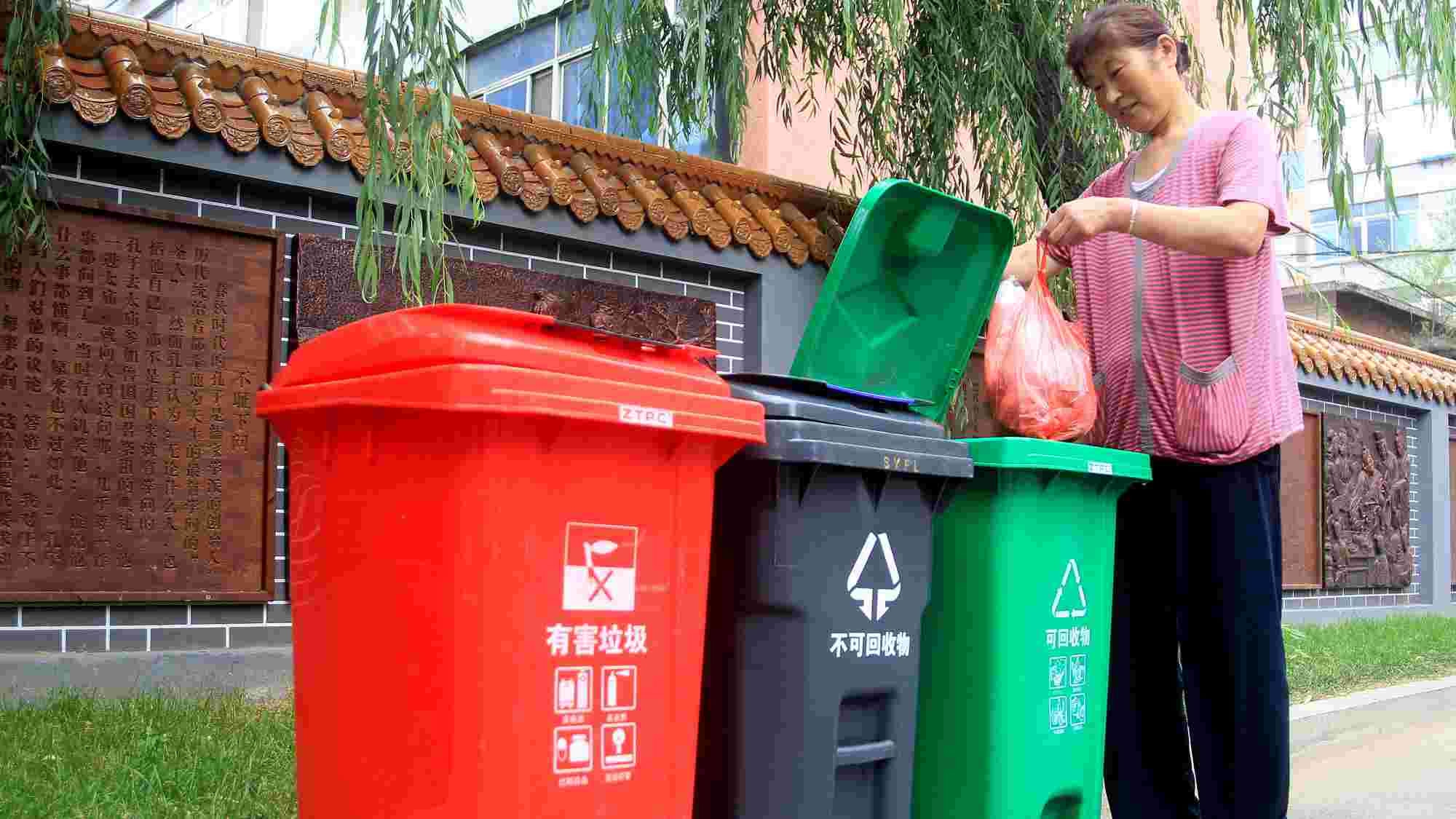 The regulation on garbage-sorting has been implemented for nearly a year, and the effect has exceeded expectations. In April this year, the city's household kitchen waste was sorted to 3,878 tons per day, 11.6 times more than that before the implementation of the regulation. The recycling rate of household waste reached 37.5%.