CITIC Tower, the tallest landmark in Beijing, has successfully passed the final acceptance of construction last week, according to the CITIC Group official website. 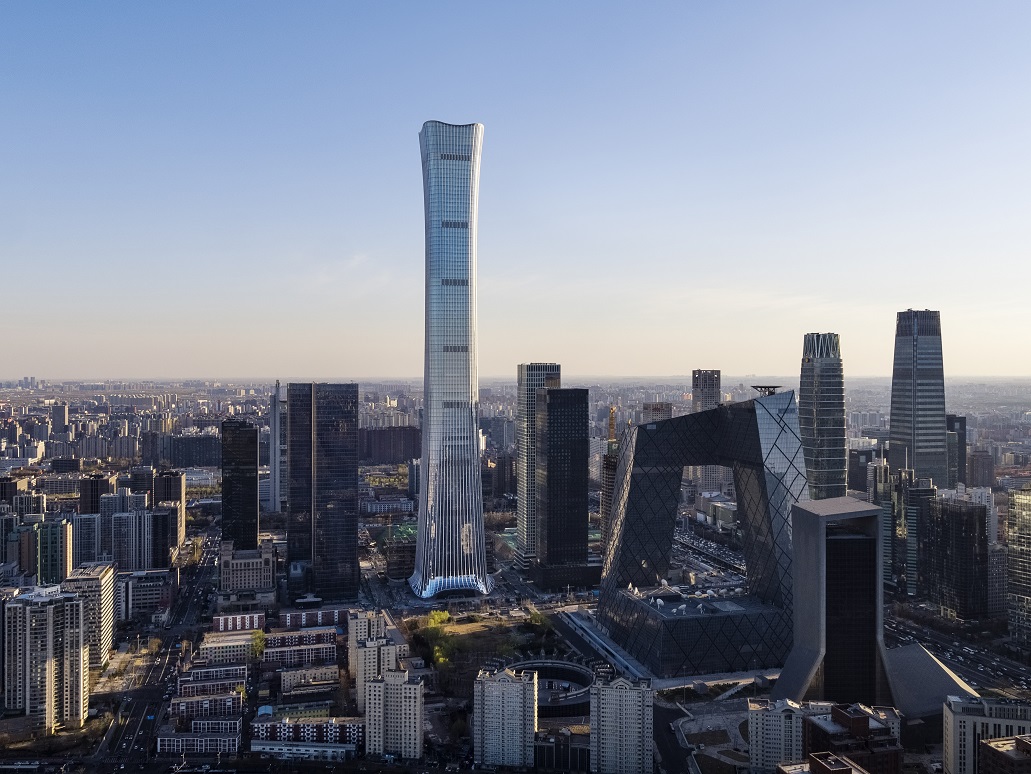 With height of 528 meters, CITIC Tower, the tallest landmark in Beijing, has 108 floors above ground and seven underground. (Photo: group.citic)

The construction of CITIC Tower began on July 29, 2013, and was completed on December 28, 2018, since then it has entered the process of final acceptance of construction.

The building, which is spread over 437,000 square meters, is located in the core area of the Central Business District in Beijing. With height of 528 meters, it has 108 floors above ground and seven underground, and the building will mainly be used for office and sightseeing.

CITIC Group said passing the final acceptance of construction is a milestone for CITIC Tower, marking a successful completion of the project and bridging "the last mile" from development and construction to operation and maintenance management.