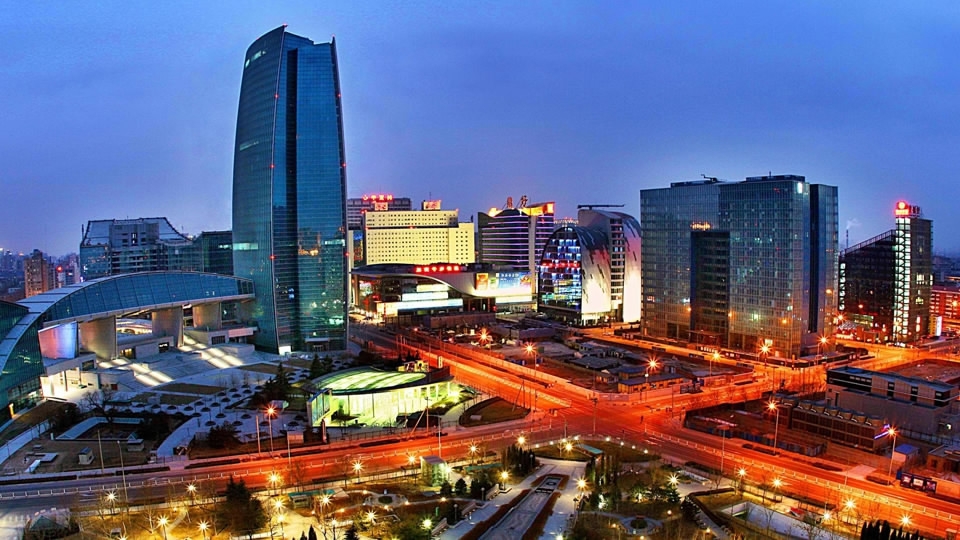 By 2025, the total income of the digital economy in Zhongguancun Science Park is expected to exceed 6 trillion yuan (about 917 billion U.S. dollars), with an average annual growth rate of no less than 15 percent, according to a digital economy roadmap released by the Zhongguancun park's management committee.

From January to October this year, the revenue of the Zhongguancun digital economy grew by 16.3 percent year on year to reach 2.56 trillion yuan, with new developments in internet applications for medical services, education and offices.

The hub aims for breakthroughs in core and applicable technology, fostering strong enterprises in the digital economy and supporting industrial innovation.

It will further boost innovation in and the application of AI, big data, blockchain and the Internet of Things, and will advance the integration of the digital economy and the real economy.