The Beijing government has launched what it is calling a cleanup campaign in the aftermath of a deadly fire in a suburban house.

The house was a typically rundown apartment, mainly used by low-income migrant workers. And now many such houses are being shut down for failing safety standards. It is a typical response from the government to a public crisis. 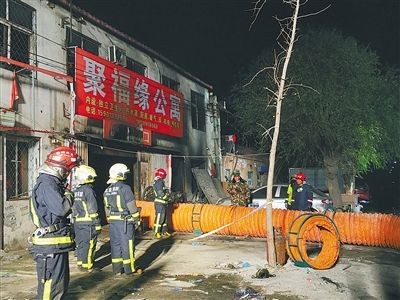 But the optics of such a campaign have become extremely toxic with pictures and video of law enforcement officers lining the streets going viral.

First of all, it is understandable, and even desirable, that the government does something after the fire. The British government for example came under considerable criticism for its lack of action following the Grenfell Tower fire which killed over 70 people earlier this year. 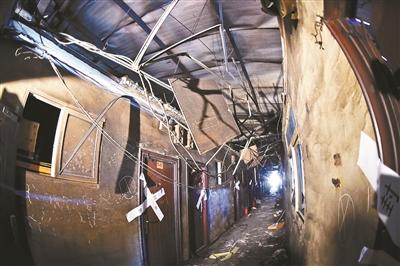 The question however is how should the Beijing authorities respond and at what cost and to who?

Firstly this should not be an eviction issue, it should be a housing safety issue.

The government is not supposed to drive any people out but make sure every house is safe. If the house is not safe, the occupants should not be allowed to stay in it. But that obviously leads to the next problem of how to move these people or to where.

As the new Beijing Party Secretary Cai Qi promised, public safety and social stability is of paramount importance, but there should be no rush to move people and the government should provide guidance and help.

The trade-off between fairness and efficiency has always bothered governments, especially one sitting atop of a fast economy. China is good at getting things done but we need to be better at making things fairer. And balancing those two issues is a problem that many think the government has not made a priority, at least not yet.

Beijing is a big metropolis that needs hard working people from across China – migrants - but it has often failed to provide enough safe and affordable housing for them. How to deliver fast growth and ensure everybody has a shot at a better life remains a big challenge. We all need a safe place to live and we also need a fairer way to share in China’s growth.