Drop the cigarette, smokers -- smoking in the corridor of apartment buildings can lead to a fine of up to 200 yuan. 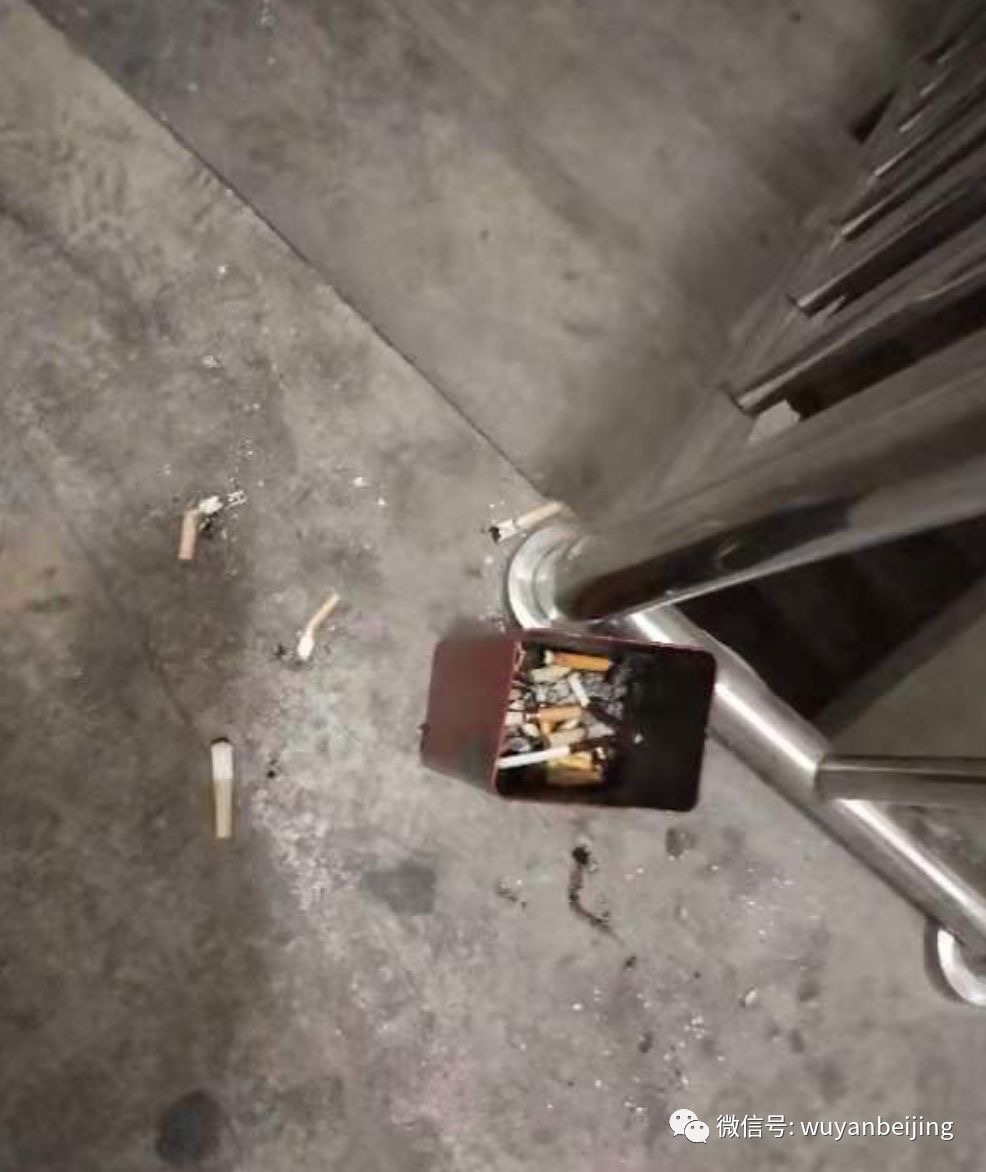 Smoke-free Beijing, an official WeChat account owned by Beijing Tobacco Control Association (BTCA), said that it has received more than 50 cases of smoking complaints in apartment buildings over the past month in an article published on Thursday.

The article also showed that this time the complaints of smoking in office buildings and restaurants were listed at the bottom, with a number of 34 in total.

Smoking in enclosed areas of public spaces can lead to a fine of up to 200 yuan, according to the city government’s smoking-control regulation that took effect in 2015. BTCA specifically pointed out that “the corridors in apartment buildings” meet the definition of “enclosed area of public space” described in the regulation.

However, many people doubted the effect of this rule and shared their own experience of having a heavy smoking neighbor online.

“The punishment is not harsh enough,” one netizen wrote under the article. “That’s why smoking in public is still seen everywhere. More effort should be put in enforcement and there should be stricter punishments.”

“On the floor where I’m living, there’s an old man who often smokes in the corridor,” another netizen wrote. “I have children in my house and I’m currently pregnant. I tried to talk to the old man about this but he never listens. What should I do?”

One article published on BTCA also debunked the disinformation that smoking can help prevent getting infected with the novel coronavirus. In fact, the organization warned that smokers may be more susceptible to the COVID-19 because of the damage caused by smoking to the respiratory system.

In 2019, the smoking population of Beijing reached 3.635 million, but numbers saw a drop of 555,000 compared to that of 2014, as shown in a survey conducted by the Beijing Municipal Health Commission.