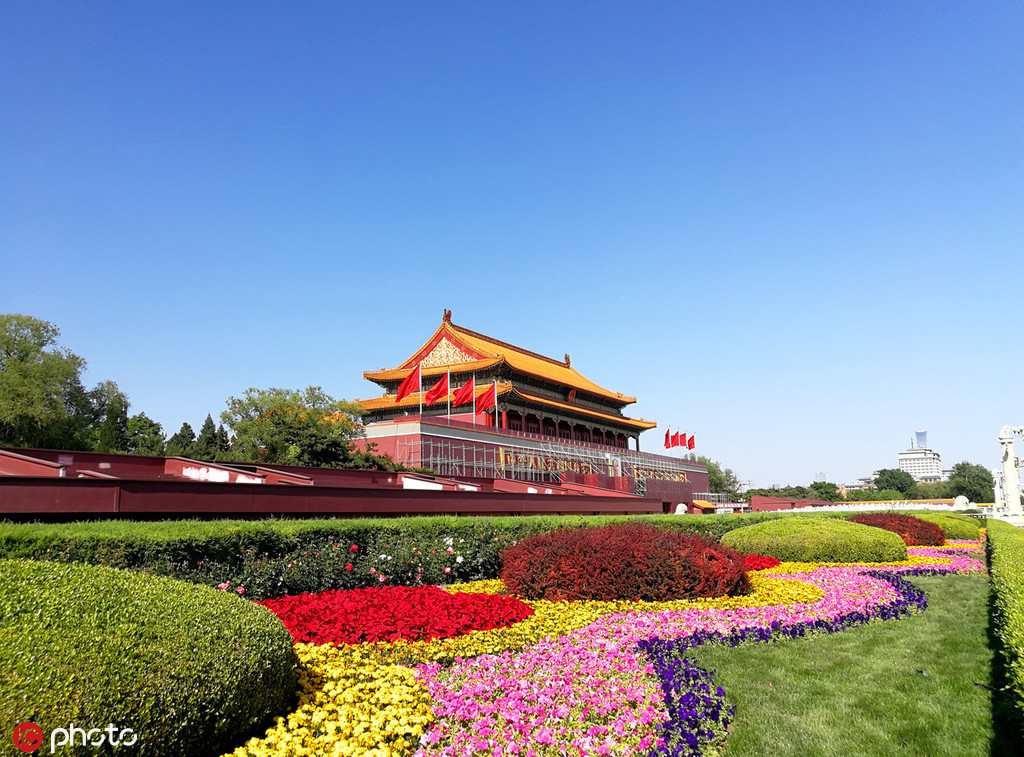 The average concentration of PM 2.5 in the city was 37 micrograms per cubic meter last month, down 15.9 percent year on year and the lowest in the same period since the data was first collected in 2013, according to the Beijing Municipal Ecological Bureau.

The bureau said Beijing saw 125 good air quality days in the Jan -July period and only three heavily polluted days, down from eight over the same period last year.

The average PM 2.5 density in the first seven months dropped 13.5 percent year on year to 45 micrograms per cubic meter.