BEIJING, July 8 (Xinhua) -- At the end of May, the groundwater depth in the plain areas of Beijing averaged 23.32 meters, a cumulative increase of 3.16 meters compared with the same period in 2015, local authorities said. 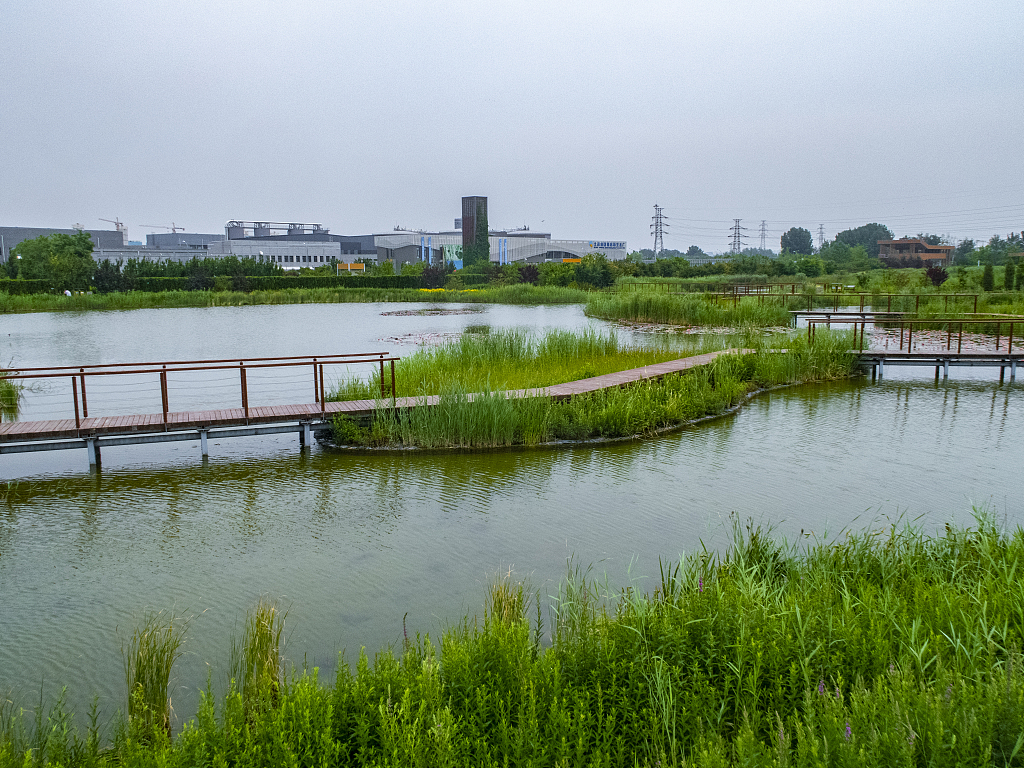 In recent years, the city's groundwater resources have been effectively protected and restored. The overall groundwater level in the city's plain areas has risen significantly, according to the Beijing Municipal Bureau of Water Affairs.

Over the years, the municipal government has put the protection of groundwater resources high on the agenda via curbing overexploitation and utilizing water from the south-to-north water diversion project and surrounding reservoirs to recharge the groundwater.

Due to the city's efforts to restore the groundwater resources, Beijing's groundwater level stopped falling in 2016 and began to recover gradually.