BEIJING, May 23 (Xinhua) -- The average concentration of PM2.5 in Beijing was 48 micrograms per cubic meter in April, the lowest since 2013, the Beijing Municipal Ecological Bureau announced Thursday. 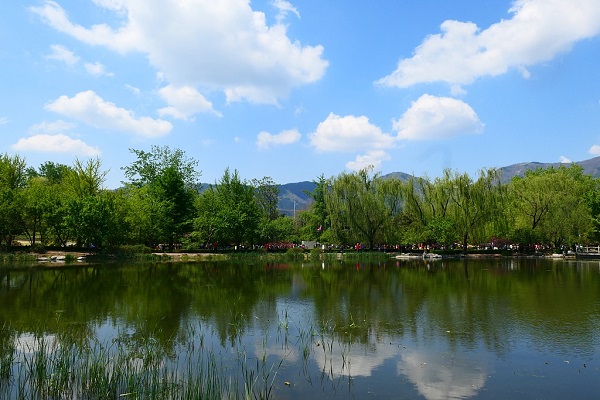 The average concentration of PM2.5 in Beijing was 51 micrograms per cubic meter last year, down 12.1 percent year on year, according to the annual environment report published earlier this month.

Beijing started to implement a three-year action plan to win the war against air pollution. It has taken actions to curb pollutants from diesel trucks, dust and volatile organic compounds.