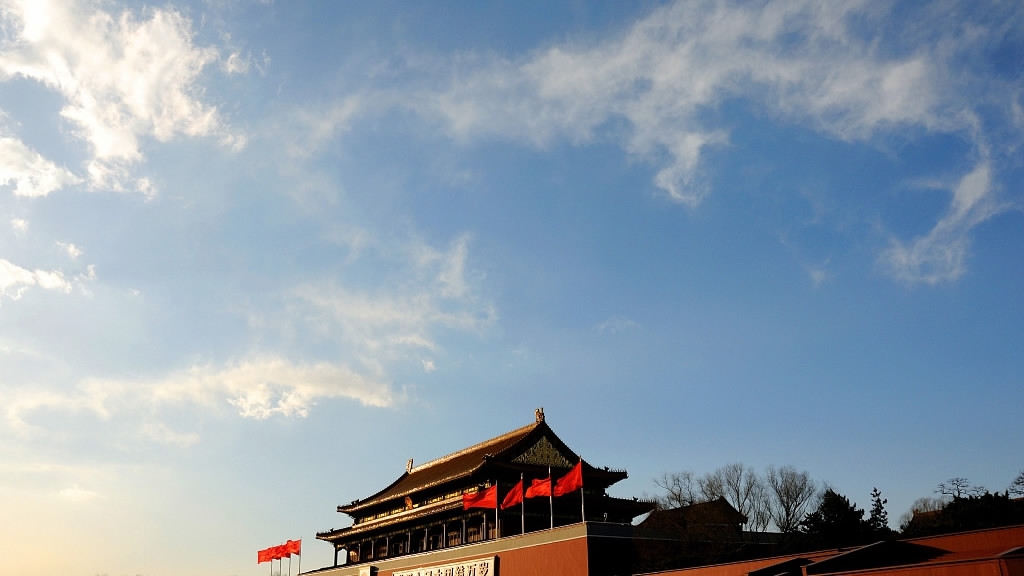 The capital city saw 145 good air quality days from January to July, an increase of 20 days compared with the same period last year, according to the Beijing Municipal Ecology and Environment Bureau.

The average concentration of PM2.5 in Beijing was 41 micrograms per cubic meter in July.

Last month, a total of 85 companies, including ones that cause heavy pollution, were requested for adjustment or removal. Nearly 22,000 heavy-duty diesel vehicles were removed and 35,000 electric vehicles were introduced.