Beijing service consumption in 2018 increases by 11.4% 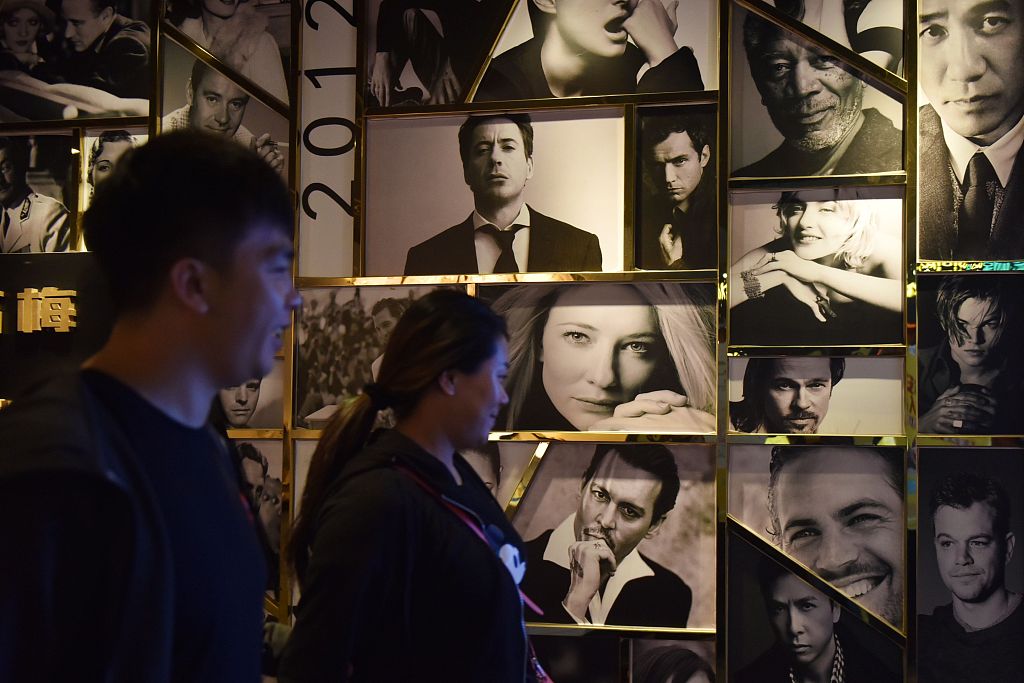 People walk past a wall of photos of movie stars at the entrance to a theater in Beijing on May 23, 2018. (Photo: VCG)

The increasing service consumption expenditure has promoted consumption upgrading for Beijing, according to the Beijing Municipal Bureau of Statistics which published a communique on the economic and social development in 2018. It has also become an impetus for consumption growth for the capital city, Xinhua reported.

The service consumption of the whole city in 2018 reached 1.37 trillion yuan, an increase of 11.8 percent from previous year, with a contribution rate to the total consumption growth at 82.6 percent, the communique showed.

The service consumption expenditure usually refers to the cost of non-commodity services for various cultural and living aspects provided by society.