Beijing has set up key plans to improve ecological environment and public services, boost rural revitalization, as well as strengthen other areas of people's livelihood in order to promote high-quality development. 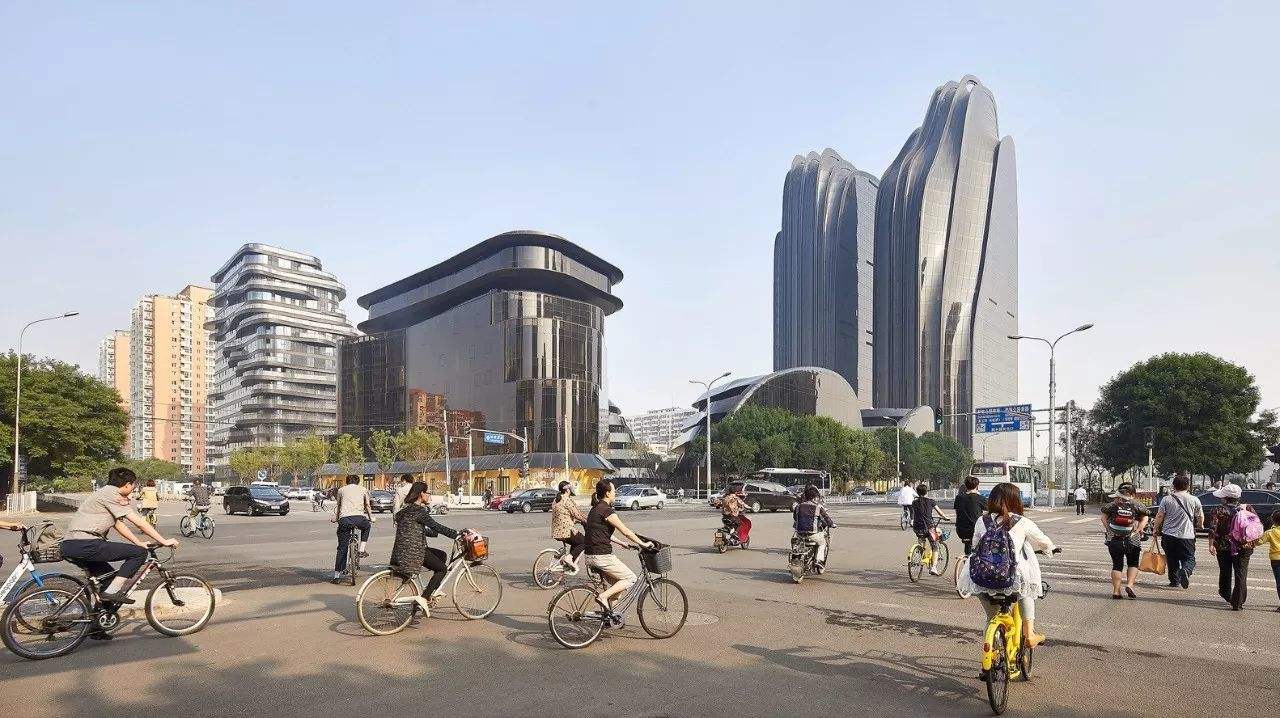 In dealing with environmental pollution, the city aims to further cut the annual average of PM2.5 concentration and make sure the three-year annual average from 2017 to 2019 is lower than that of 2016 to 2018.

At the same time, the city is trying to ensure that over 90 percent of contaminated farmland is made safe, one year ahead of the deadline set by the "Action Plan on Prevention and Control of Soil Pollution."

On public services, the city announced that it will consolidate the urban management and customer complaint hotlines and merge them into a unified hotline service 12345, which currently handles various complaints and reports for issues such as public health, environmental protection, agriculture, and fire danger.

From 2007 to 2018, the 12345 hotline has handled more than 32.58 million calls, averaging 18,000 daily, according to a government report. This year, calls to the hotline will be redirected to authorities directly in charge of addressing the issues of the complaints. A smart sorting system will also file complaints into a database in order to improve efficiency.

To boost rural development, Beijing has established a special leading group to govern rural affairs, led by senior Party and municipal government officials. A total of 1,068 secretary-generals have also been appointed or elected to manage the daily affairs of 1,064 villages.